After overseeing the spectacular rehabilitation of Hatem Ben Arfa, the out-of-favour Italian striker would represent an equally big challenge for the Ligue 1 side

Sometimes it takes a step backwards to start moving forwards. Mario Balotelli may be about to discover that as he braces himself for a summer move away from Liverpool.

It is a measure of his potential that the Italian striker has never before played for a team that is not a modern day superpower, yet it is equally a measure of just how much he has lost his way that at 26 – when he should be coming into his prime – that he is set to drop a level.

A captivating figure due to his off-field antics in his younger days, he has lost the spark that saw him fire Italy so spectacularly into the Euro 2012 final and help Manchester City claim their first ever Premier League crown. His spell at Liverpool, who signed him for £16 million from AC Milan, has wrought a mere 28 appearances and a meagre four goals.

As a result, Balotelli, who spent the first half of 2016 back at San Siro on loan, has been forced to suffer the ignominy of being touted to clubs far from Europe’s top table. Basel have admitted an interest in the Liverpool attacker, but it is Nice who are presently in discussions with arguably the most enigmatic footballer of the present day.

And it is on the Cote d’Azur that he might find his best hope of redemption. After all, little over 12 months ago Hatem Ben Arfa arrived at the Allianz Rivera having been washed back to France after a wretched spell with Newcastle, his career at the top level seeming over. Now, however, he finds himself in Paris Saint-Germain’s ranks after a blistering campaign.

Of course, coach Claude Puel has departed for Southampton since then, but the philosophy and grounding of the club remains very much the same.

Balotelli, whose contract with Liverpool expires next June, would find in Nice an attractive city in which to rehabilitate his ailing career. With a favourable Mediterranean climate, a laid-back atmosphere and a matter of minutes from the border with Italy, the situation seems perfect for a striker at his best when he feels loved. 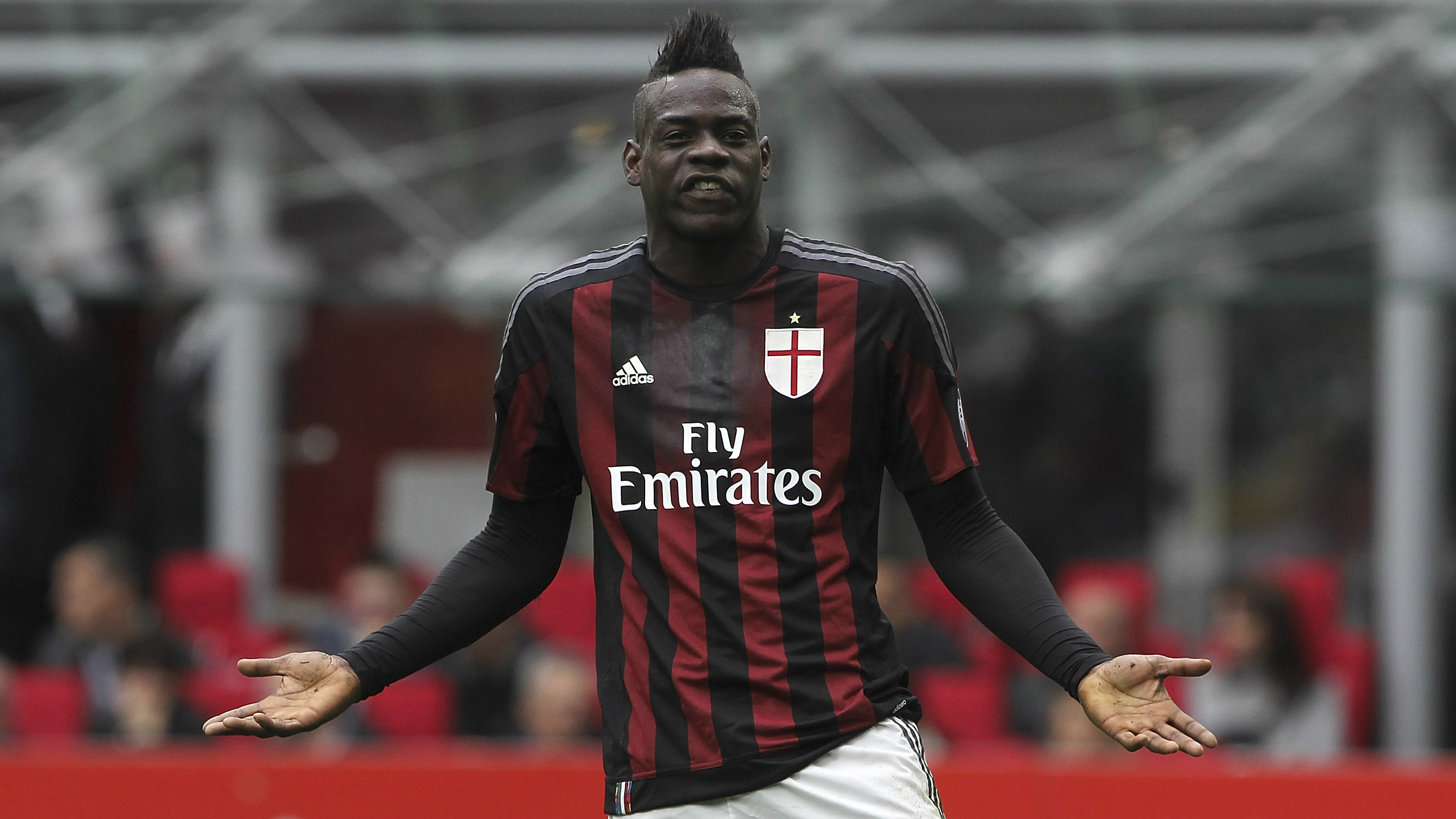 He would also be the undoubted star attraction of a team that finished fourth in Ligue 1 last season and won a spot in the Europa League as a result. Brazil international centre-back Dante might have been signed by Nice earlier this week, but it would be Balotelli who would capture the attention.

Lucien Favre’s side have not signed any attacking players this summer, which has left a major void in their squad. Not only has the panache and flair of Ben Arfa been lost, so too has the subtle guile and clever movement of Valere Germain, another drifting player give a rebirth by Les Aiglons last term after arriving on loan from Monaco.

Alassane Plea, who is currently their No.9, is a player with promise, but he is not in the same league as a fit and motivated Balotelli.

And therein comes the problem. While Balotelli can be given the optimal conditions to allow him to thrive, whether he does so or not is ultimately dependent on his idiosyncratic attitude. If he has lost his desire to perform, it will not matter where he goes.

Perhaps this will be the move he needs; the deal that really shows him that the only way he can continue to play at an elite level is by acting like an elite figure.

Certainly, Nice head coach Favre has made no promises about a deal being brokered. Just as Rennes boss Christian Gourcuff snubbed a deal for Pablo Daniel Osvaldo over concerns of the notorious forward’s attitude, the Swiss would be ready to do likewise for Balotelli.

“I don’t know him personally, but if he runs and wants to help the youngsters, then why not? If he doesn’t want to run, then there’s no way he’ll come here,” the former Borussia Monchengladbach coach, who favours a dynamic and attacking brand of football, declared.

Nice would undoubtedly represent a step backwards, but perhaps the only way Balotelli can kick start himself again is to step out of his comfort zone. For too long he has allowed himself to drift aimlessly.