The Italian striker was sent off against Bordeaux on Wednesday, and his manager has hinted that Ligue 1 leaders Nice may review the red card

The striker, who has 10 goals in 14 matches across all competitions this season, was sent off for a kick on Igor Lewczuk in second-half stoppage time of the 0-0 draw, though replays suggested the defender’s reaction was exaggerated.

Nice also lost Younes Belhanda to a red card as Francois Kamano’s theatrical reaction to a kick on the back of the leg from the midfielder sparked a confrontation between the two sets of players in an ill-tempered conclusion.

On Balotelli’s sending off, Favre said: “I look forward to seeing the pictures. We’ll see if there’s a fault. 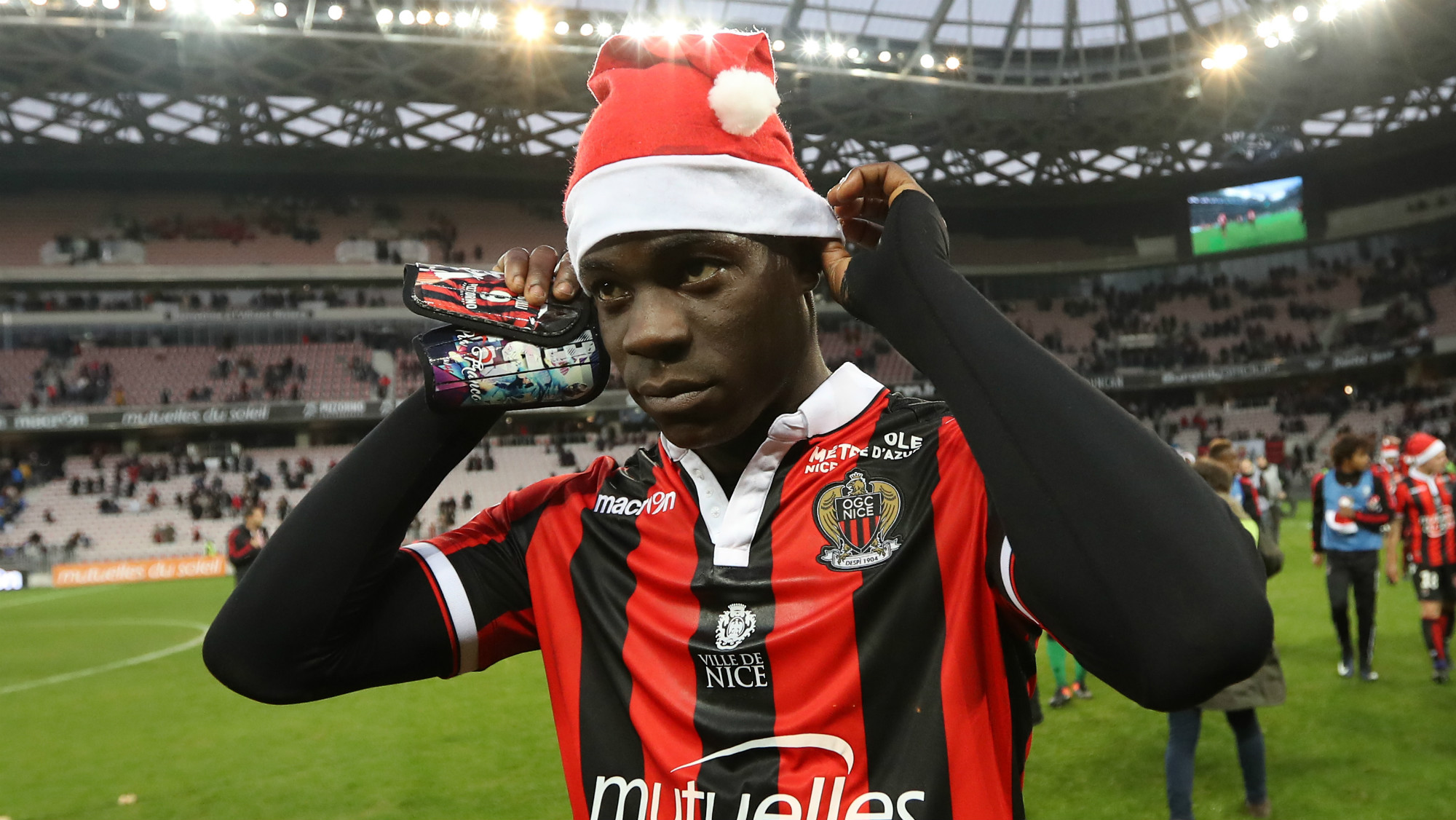 “In the end, I was disappointed after these two red cards because it will mean some matches [missed].

“As for the level of collective performance, it was not bad. There was a bit of fatigue, we just played 10 matches in 31 days, that’s the limit.

“It’s Christmas. We’re a winter champion, it’s beautiful. We must continue like that, there is work ahead of us.

“For the moment we enjoy, the parties are coming.”