Nice president Jean-Pierre Rivere insists the club have no regrets at having snapped up Mario Balotelli last summer.

With the path cleared for the Italian striker to leave Liverpool, the Ligue 1 side moved quickly to acquire an enigmatic talent and their faith in his ability was rewarded early on with seven goals in as many appearances.

Balotelli playing as badly as at Liverpool

In fact, Balotelli reached double figures for the season before Christmas.

He has, however, endured a dip in form since then, with only one more goal added to his tally in his last six appearances. 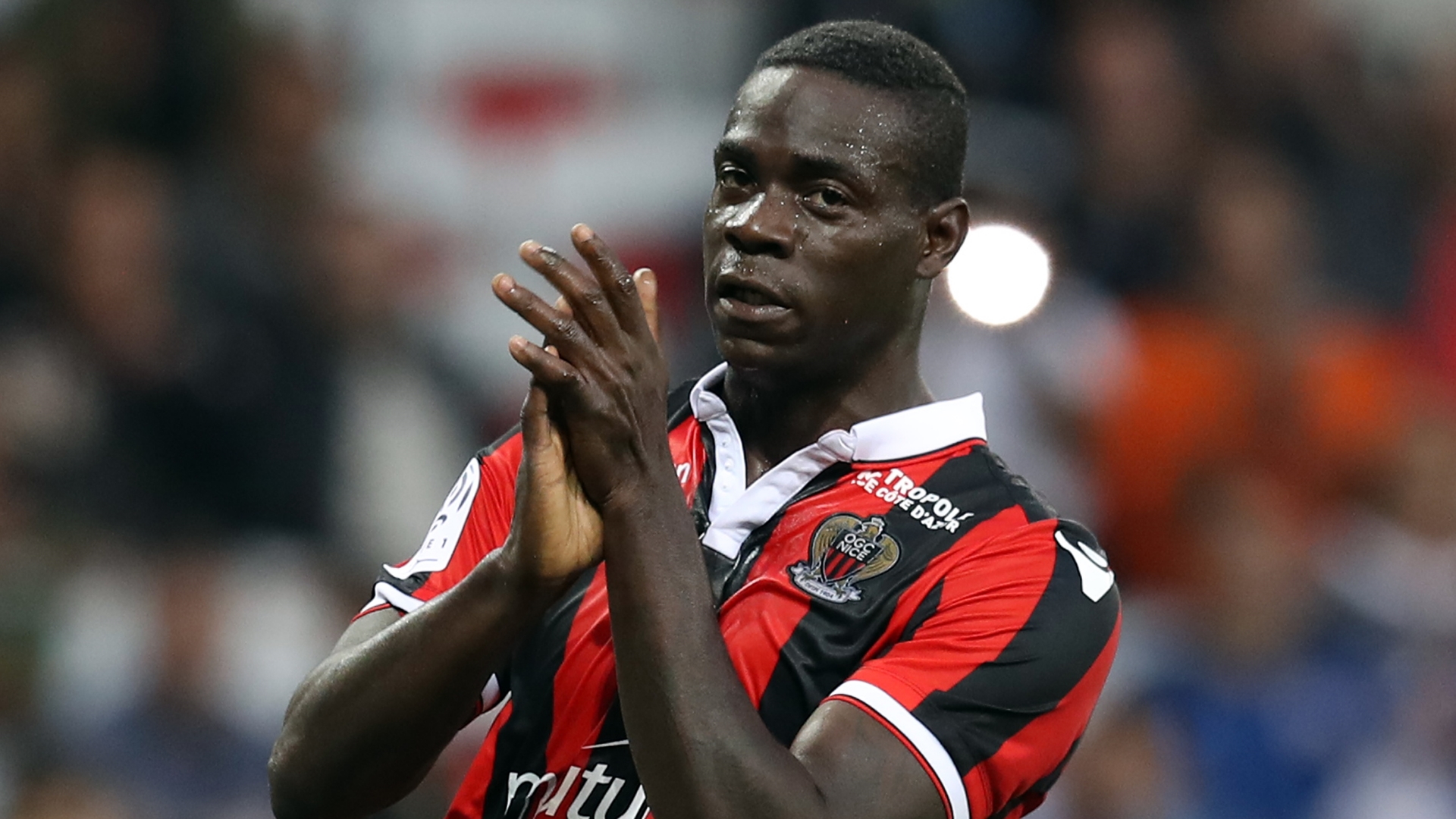 Those appearances have seen him collect more red cards than goals, with Balotelli having been dismissed three times in 2016-17.

Nice have, however, managed to remain in title contention throughout the 26-year-old’s slump and Rivere remains confident that the former Manchester City and AC Milan forward will rediscover his spark.

He told Canal+: “There are periods like this in the life of any player.

“He made a very good start to the season. At the moment things are not as good but I hope he will soon be back to the Mario that we saw at the beginning of the season.