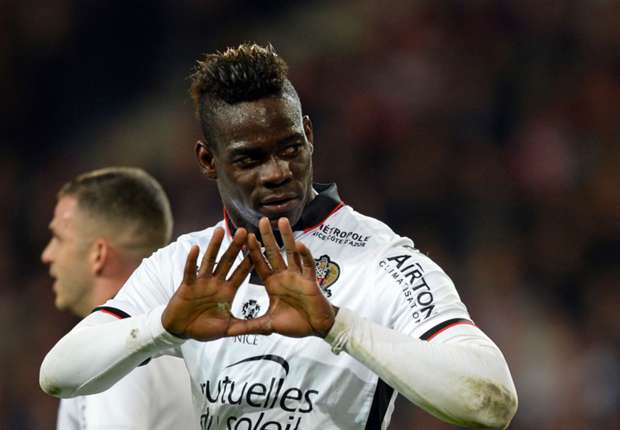 Mario Balotelli has become the latest high-profile figure to fall foul of a dizzy penalty routine.

The enigmatic Italian striker will be turning out for Nice again in 2017-18, having agreed to a new deal with the French outfit, but has taken a break from pre-season training to amuse himself, and others, in his back garden.

The 26-year-old former Manchester City, Liverpool and Milan forward has proved over the years that he knows his way to the back of the net, but he fails to even make contact with the ball in his dizzy effort as he ends up sprawled on the turf.

Balotelli netted 17 times for Nice in all competitions last season, with 15 of those efforts coming in Ligue 1.

His best return since 2013-14 saw him help Lucien Favre’s side to a third-place finish and Champions League qualification.

WATCH: Balotelli back in goal groove

He will form part of that European adventure after committing to a new 12-month contract.

Balotelli will hope that he can maintain his high standards in the new campaign, with it possible that he could force his way back into the international fold with Italy ahead of the 2018 World Cup in Russia next summer.