Nice midfielder Wylan Cyprien has supported Mario Balotelli’s claims that he was subjected to racist abuse during last week’s 1-1 Ligue 1 draw at Bastia.

Balotelli played the full 90 minutes at the Stade Armand-Cesari last Friday and later claimed a section of the home supporters targeted him with monkey noises , labelling the experience as “horrible”. 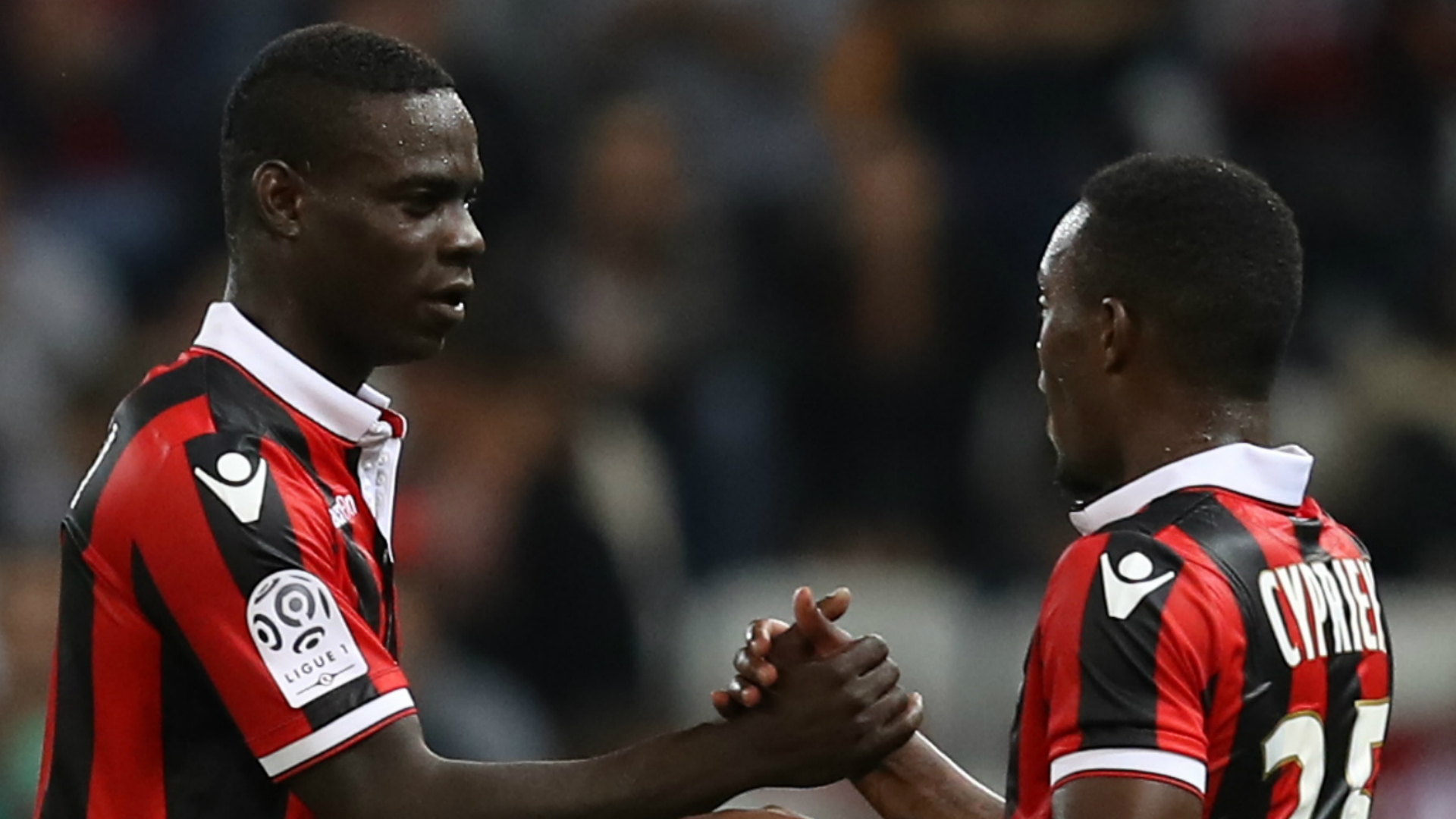 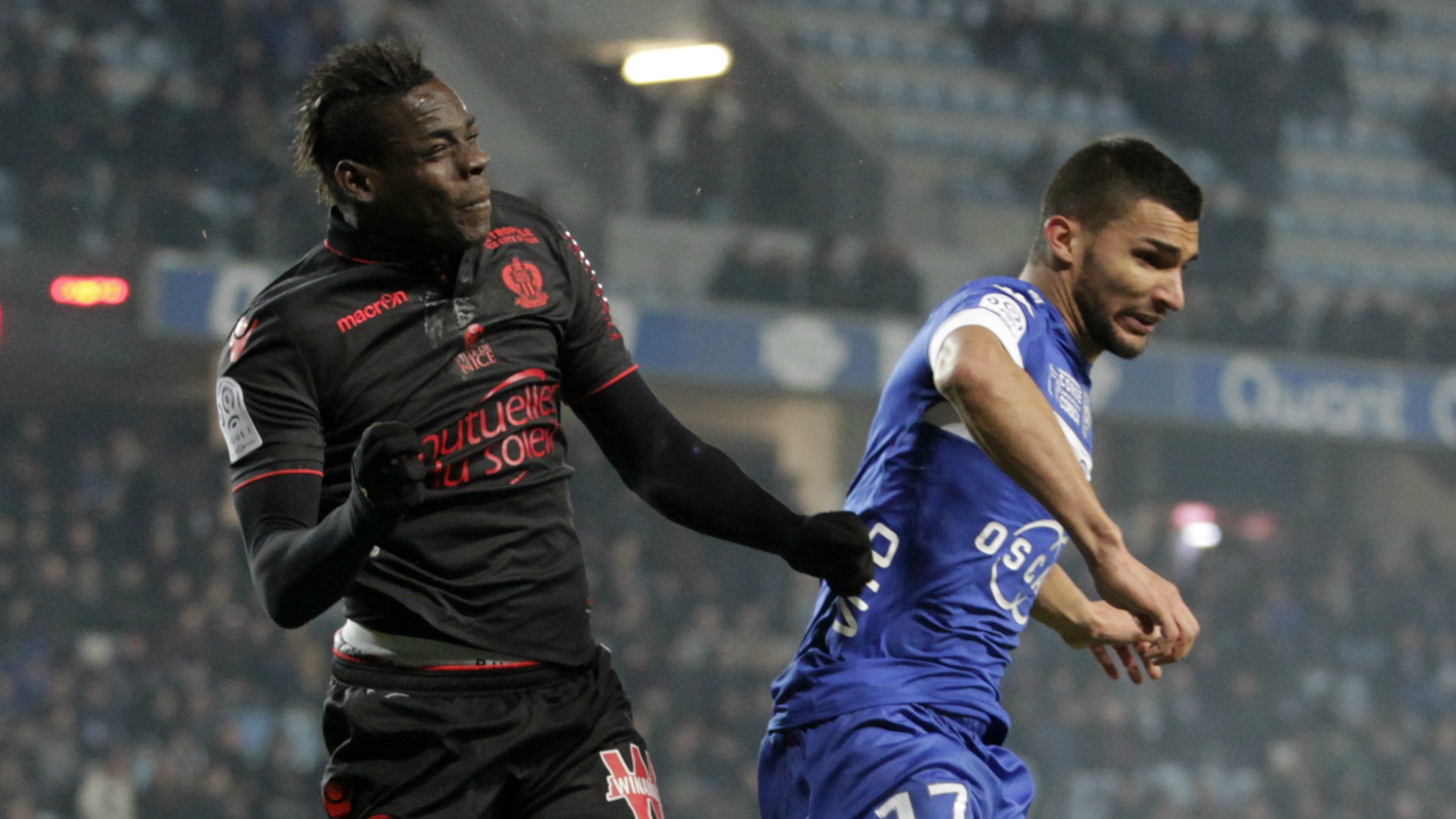 Nice praised its players and Balotelli in particular for not rising to “provocations” from the terraces after their team bus was stoned pre-match.

Bastia responded with a statement of their own on Balotelli’s claims, which said they had not “been informed either by the referees, the delegates, or by any member of OGC Nice of any incident of this type” after the match.

Nice president Jean-Pierre Rivere said on Monday he expected sanctions against Bastia and Cyprien added his voice to the growing number of people stating Balotelli was abused.

“At first there were insults on him and his mother and then there were monkey noises,” he told L’Equipe.

Coutinho to be Liverpool’s top earner with new deal

“I do not condemn all Bastia fans for two or three fools. Me, I do not give it too much attention. It does not stop me from sleeping.”

Cyprien also suggested it is not the first time he has experienced such issues when playing at Bastia, alluding to the Corsican club’s chequered disciplinary past.

He added: “Is this what I have experienced in my career? No… well, when we went to Bastia, Corsica, but…”