Three goals in the space of a week represented a fine return for the Italy international striker, who spent his time off teaching his daughter some language lessons

It may not be the title that Nice and Mario Balotelli want in the long term, but the symbolic Autumn Championship in Ligue 1 represents a significant step towards reaching their ultimate goal of the French title.

Few would have predicted at the start of the season that Lucien Favre’s side could attain such lofty heights, even at the midway point of the campaign. Remarkably, though, Nice have done it with a match to spare as they enjoyed a perfect weekend, defeating Dijon 2-1 at home as both of their closest title challengers fell, PSG 2-1 in Guingamp and Monaco 3-1 versus Lyon.

That Nice were able to win owed much to Balotelli, who scored his seventh and eighth Ligue 1 goals of the campaign at the Allianz Riviera on Sunday. 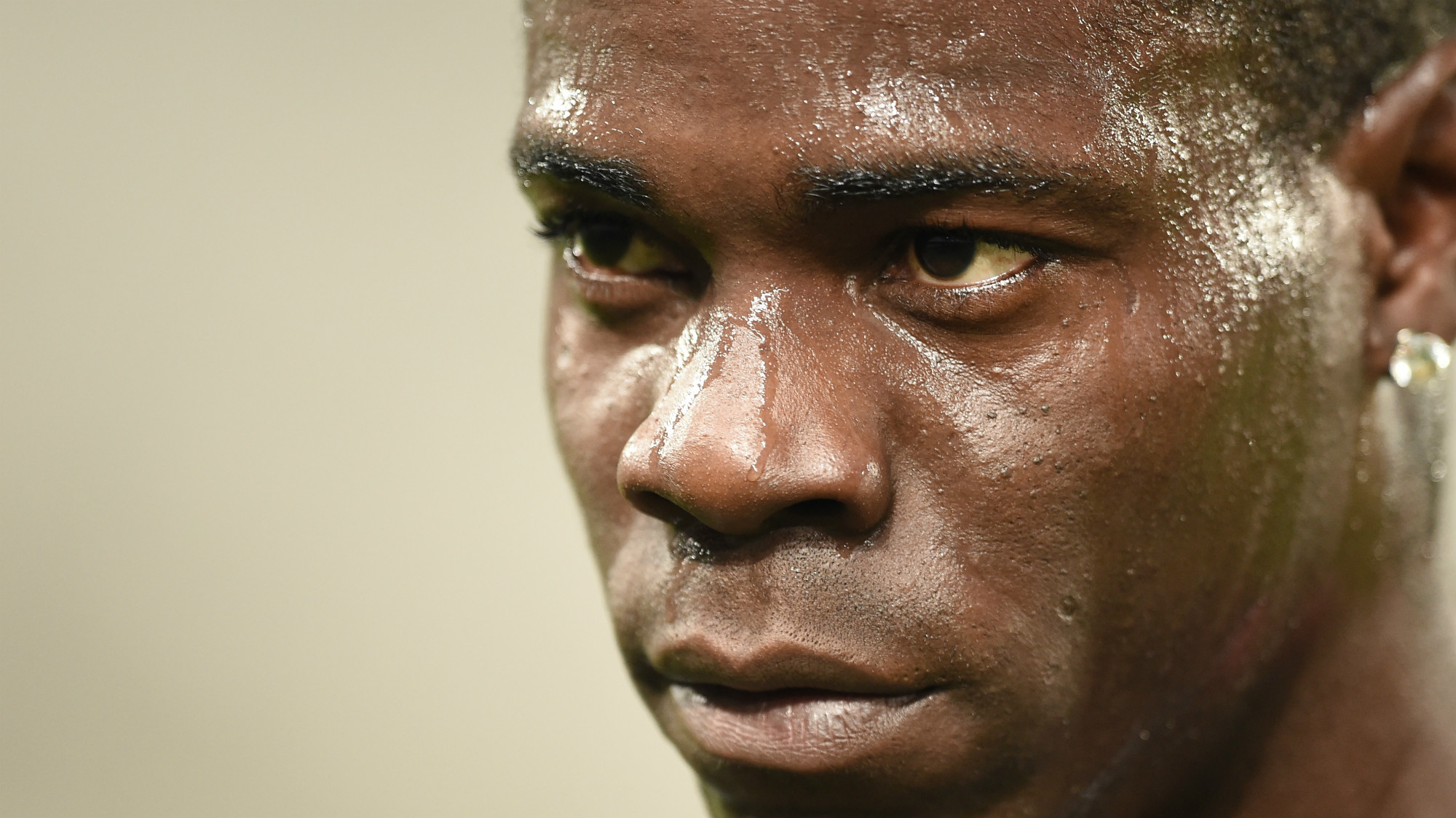 After 32 minutes he opened the scoring from the penalty spot, firing low into the left-hand corner after Alassane Plea had been crudely hacked down in the box. Although Dijon were quickly back on terms, Balotelli snatched the winner in the second half, turning home an Arnaud Souquet cross, albeit from a suspiciously offside position.

That was actually his third goal of the week, as he had been on target in a 3-2 Coupe de la Ligue loss against Bordeaux on Wednesday night, once again finding the net from the spot.

Remarkably, he has scored, been booked or sent off in every match he has played for Nice.

He celebrated Sunday’s victory by donning a Santa hat along with his team-mates while still on the field of play, and he Instagrammed his appreciation of the fans’ support and tweeted his pleasure at the result.

“To play well or to play badly, it’s not important,” he commented after the game. “The important thing is to win.”

But it is never a case of all work and no play in Balotelli’s world.

Earlier in the week, he wished his beloved AC Milan happy birthday, posting an Instagram picture of himself celebrating a goal in the club’s famous colours.

Perhaps the highlight of his week, however, is an entertaining audio clip of him playing an educational game with his daughter, Pia. Showing off his wide variety of languages, the striker says: ‘Hello, how are you?’ in a variety of dialects and gets her to guess which it is, with hilarious results.

Next up for Mario before the Christmas break is a trip to Bordeaux on Wednesday, by the end of which his side could potentially be seven points clear. What a merry Christmas that would make!