Check out the best photos from the latest round of matches throughout the footballing world, featuring the FA Cup, La Liga, Serie A and more

After yet another dramatic weekend of action, Goal offers you the most illuminating images from across the globe… enjoy! 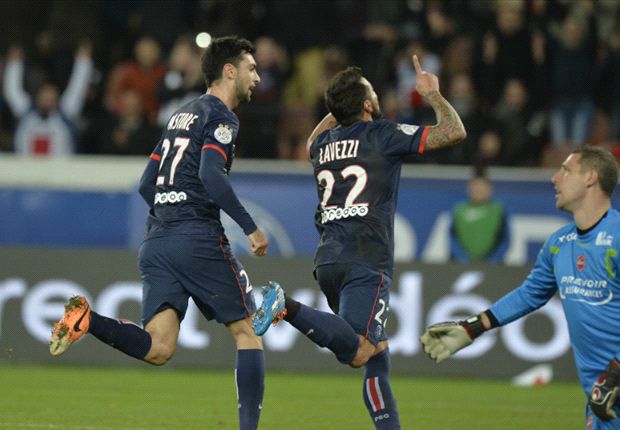 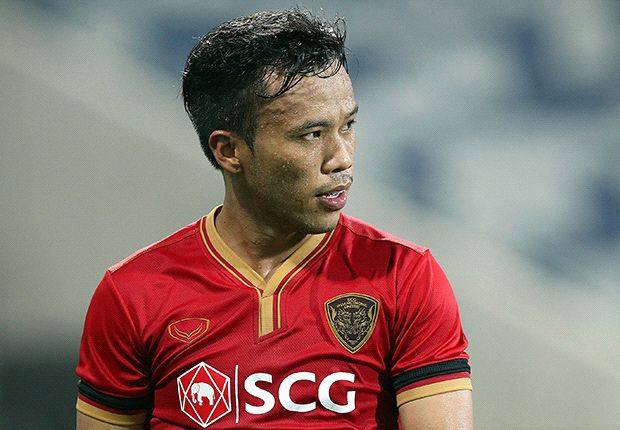 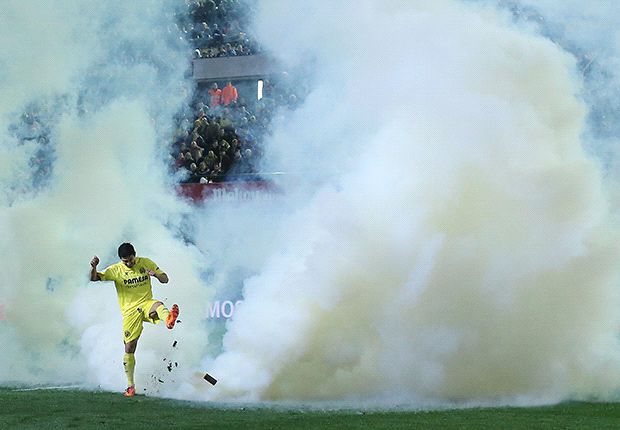 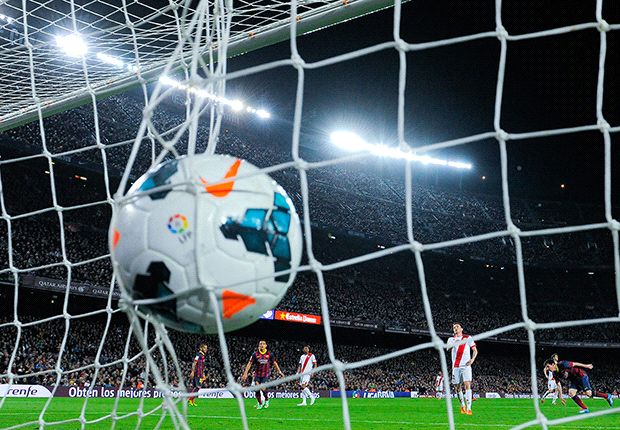 Lionel Messi nets his second of the night to reach 228 league goals, tying him with Raul Gonzalez for La Liga’s third best 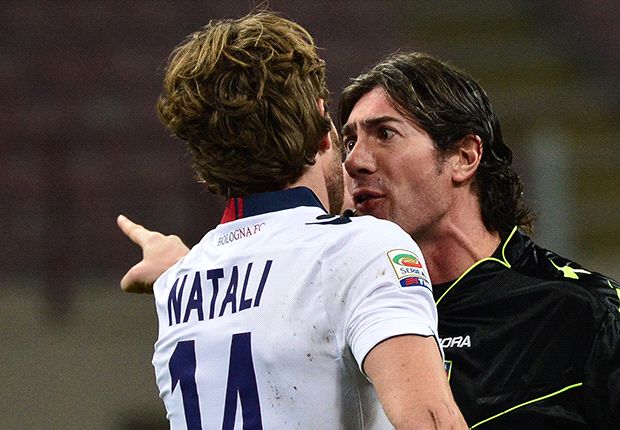 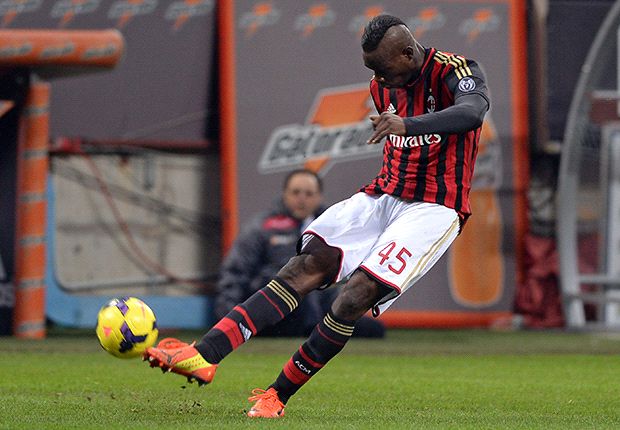 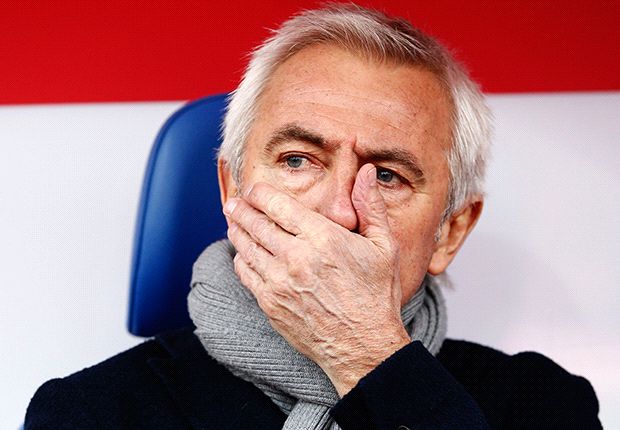 Bert van Marwijk reacts to Hamburg’s 4-2 defeat against bottom-placed club Braunschweig. The Dutchman was later relieved of his duties 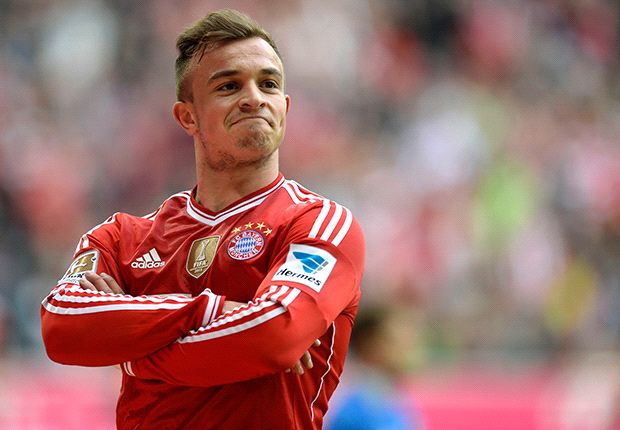 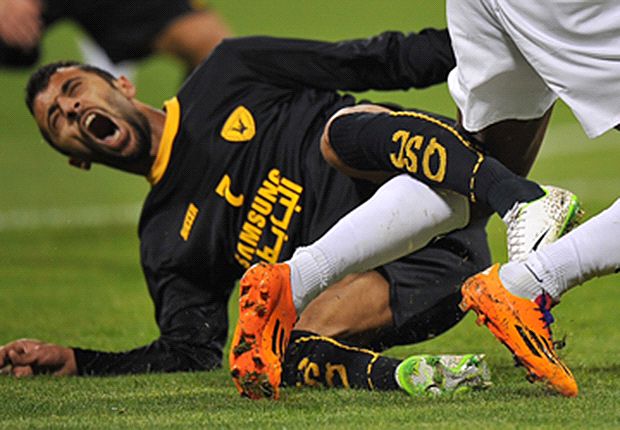 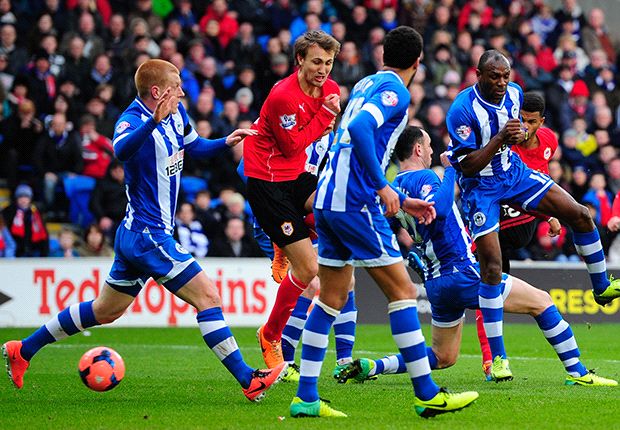 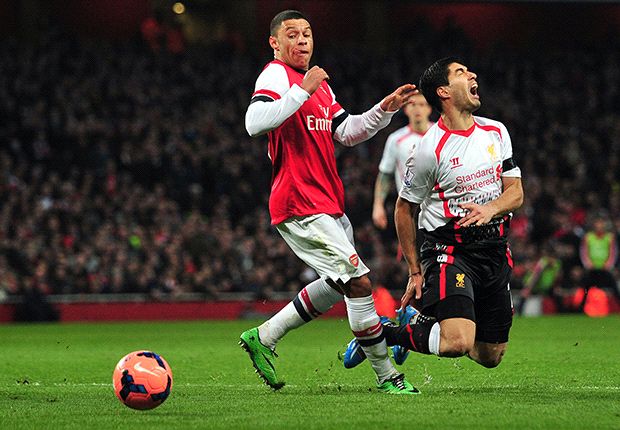 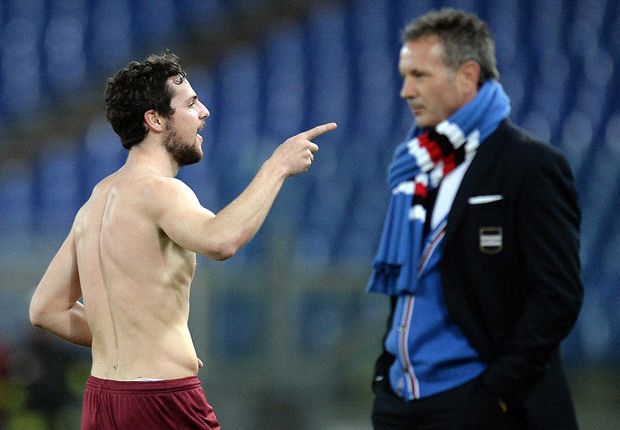 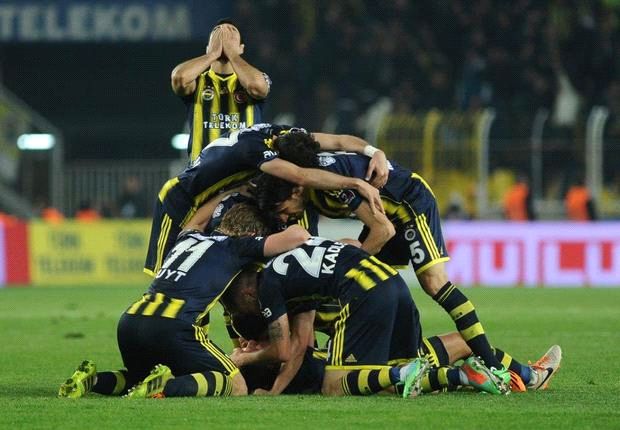 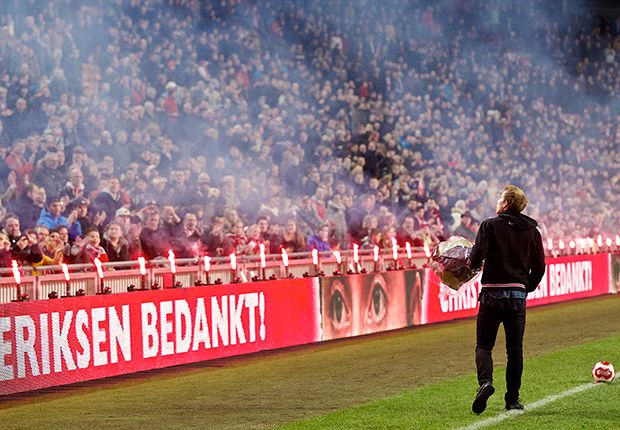