The Argentine legend does not believe the Partenopei’s new coach is the right man for the job, while Inter and AC Milan are set for another San Siro showdown

After three rounds of action, Inter are the only team left with a 100 per cent record in Serie A thanks to a 1-0 win over city rivals AC Milan.

Of course, the Nerazzurri‘s two-point lead is nothing to get too excited about, particularly as they face a tricky trip to Chievo this weekend for what is, rather surprisingly, a top-of-the-table clash.

However, Roberto Mancini will take great encouragement from the fact that Inter are already eight points ahead of reigning champions Juventus, who needed a late – and highly contentious – penalty from Paulo Dybala to snatch a draw at home to the Flying Donkeys.

Elsewhere, Milan took plenty of plaudits – but no points – out of the Derby della Madonnina, so they will be desperate to get back to winning ways at home to Palermo this weekend. But is a seemingly reinvigorated Mario Balotelli the man to lead a Rossoneri revival? As you’ll see below, not everyone is so sure… 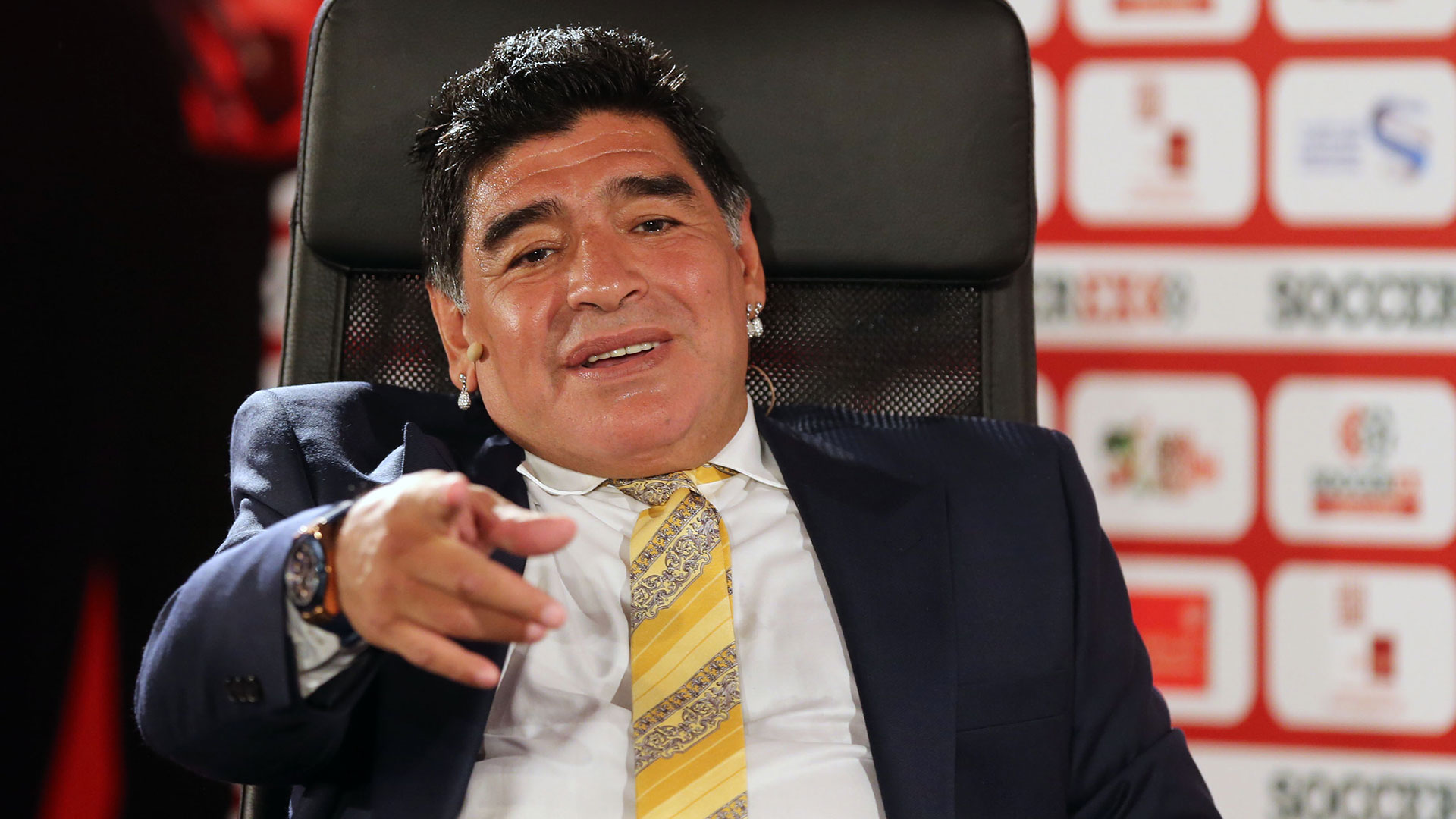 Diego Maradona’s opinions may be summarily dismissed by many within the game but the Argentine remains an icon in Naples, so when he speaks – particularly about the Partenopei – the locals listen. As a result, the last thing under-pressure Napoli coach Maurizio Sarri needed was Maradona offering a damning appraisal of the club’s poor start to the new Serie A season.

“I respect Sarri, but he’s not the right coach for a winning Napoli. They gave Sarri a huge birthday present [by appointing him]. The two points in three games seem to be fair to me because Napoli have played some shocking games. It reminds me of my first Napoli, when we were fighting to avoid relegation. This is my biggest fear.”

Napoli president Aurelio De Laurentiis accused Maradona of being “sensationalist” – talk of relegation was undeniably over the top – while Sarri offered a predictably humble response: “Diego’s an idol and I hope I can get him to change his opinion in the coming months. Just the fact that he knows me fills me with pride!”

However, the fact remains that Napoli need to get going – and soon. Routing Brugge in the Europe League was a start but Lazio at home on Sunday evening represents a far sterner examination of Sarri’s credentials. The former Empoli boss is an immensely likeable figure but he needs a Serie A victory to win over those who remain unconvinced that he is the right man for the job – and silence Maradona, at least for a little while. 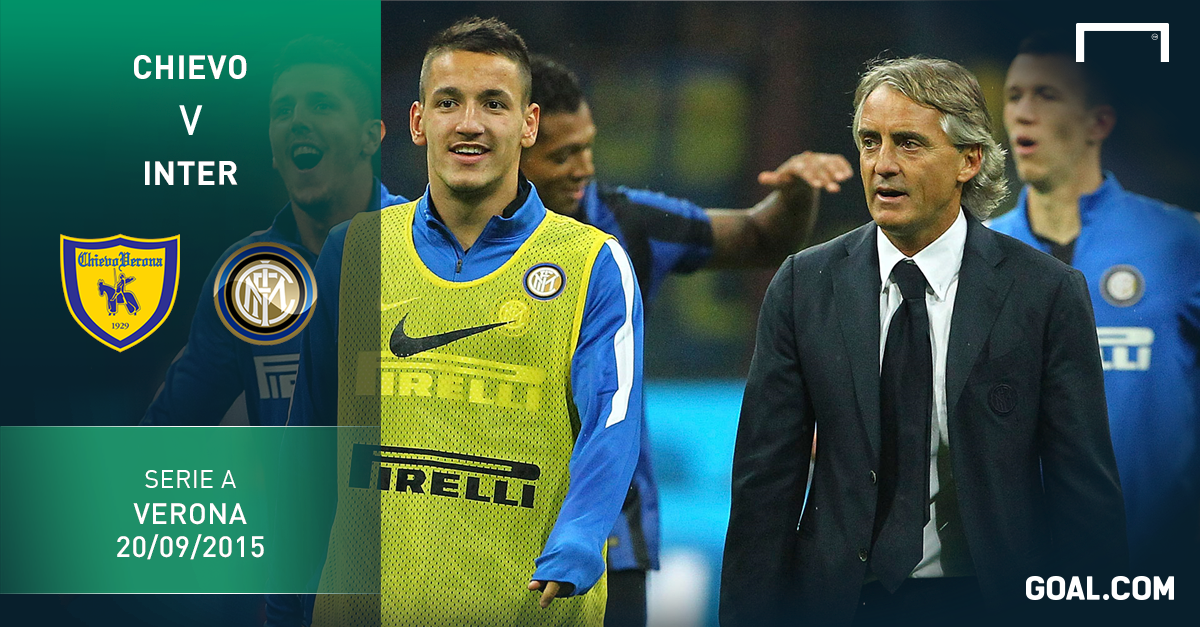 Inter boss Roberto Mancini reiterated after last weekend’s derby win over AC Milan that his dream team would be “10 [Gary] Medels and [Lionel] Messi.” The coach’s faith in the Chile international had once again been underlined by the decision to overlook centre-half Andrea Ranocchia and start Medel, a midfielder by trade, alongside Jeison Murillo the heart of the Nerazzurri defence against AC Milan due to the unavailability of the injured Miranda. Medel acquitted himself reasonably well but Luiz Adriano got in behind the Inter defence too many times to describe the experiment as a success.

With Miranda now fit to return, Mancini now has a big decision to make. If he restores Medel to midfield, he will have to drop one of three players: Fredy Guarin, the match-winner against Milan, Felipe Melo, a player that Mancini adores and one who performed impressively in the derby, or €40 million man Geoffrey Kondogbia. The latter looks most at risk but given the price tag, dropping the Frenchman would be a huge call. It will be fascinating to see what Mancini does – and there is even talk of Medel being shoehorned into the side at right-back, with Davide Santon making way.

Regardless, it’s a decision that the Inter boss has to get right because Chievo proved against Juventus that their impressive start to the season was no fluke. The Flying Donkeys would have made it three wins from three in Turin had a couple of big calls not gone against them. Indeed, Rolando Maran’s men are so confident right now that even a team of Medels and Messi wouldn’t frighten them!

WATCH OUT FOR … SAN GIGI! 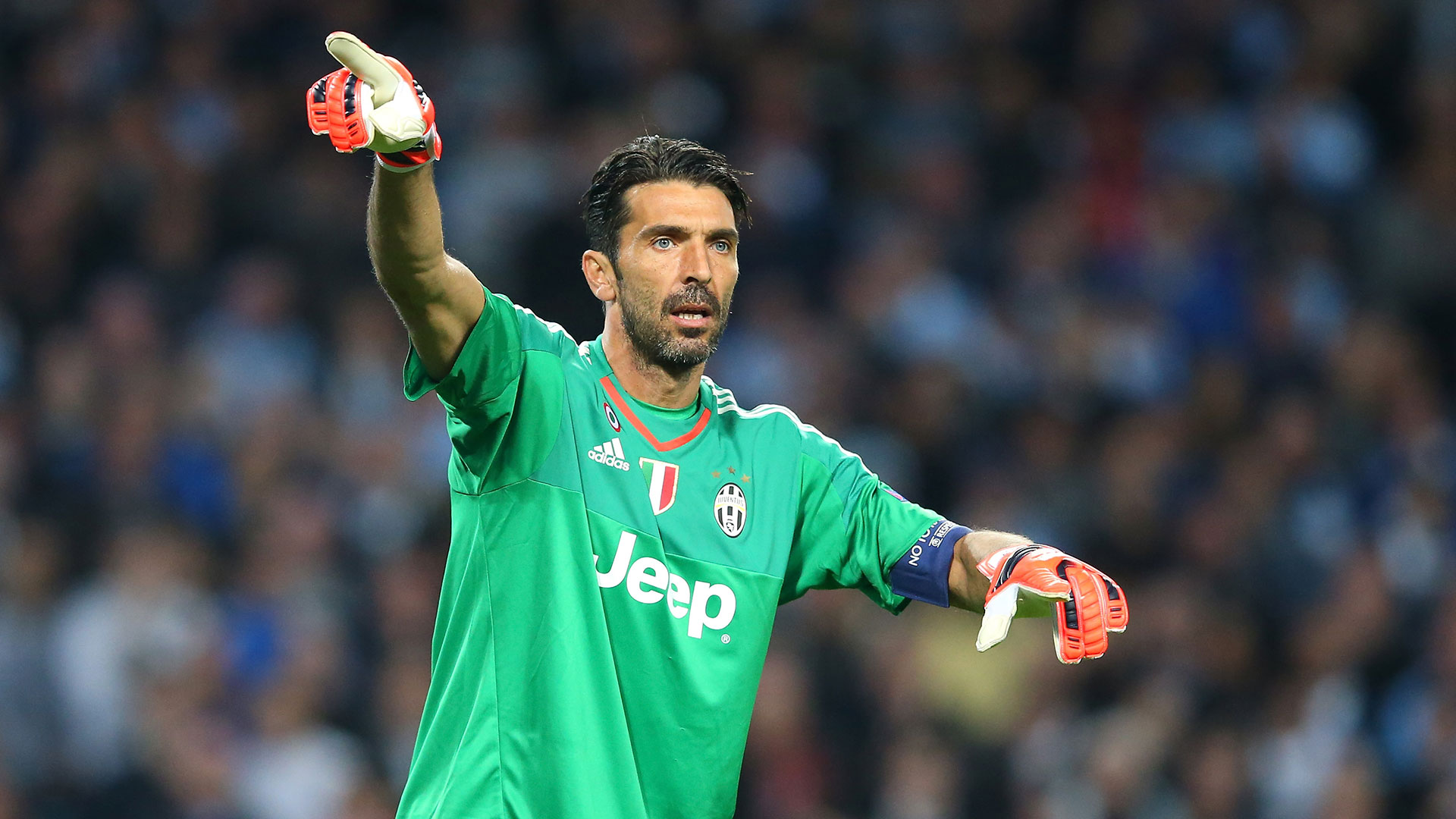 Two years ago, Franz Beckenbauer dismissed Juventus captain Gigi Buffon as a “pensioner”, after a lacklustre showing against Bayern Munich in the Champions League. At Genoa’s Luigi Ferraris on Sunday, there are likely to be further calls among the travelling support for the 37-year-old Italy international to be canonised.

Indeed, by full-time at the Etihad on Tuesday evening, #SanGigi was trending on Twitter, with Buffon having turned in an awesome display in a surprise 2-1 win over in-form Manchester City that featured a miraculous double-save from Raheem Sterling and David Silva.

On Thursday, the Gazzetta dello Sport did a mock-up of Mount Rushmore featuring “Buffon and three rocks [Giorgio Chiellini, Leonardo Bonucci and Andrea Barzagli], while the Corriere dello Sport conducted a poll of shot-stopping stars of the past and concluded that “Gigi is the greatest goalkeeper in history”.

That is certainly open to debate (Indeed, there are those that don’t believe that Buffon is even the finest No.1 Italy has ever produced!) but there is no denying that this is one “pensioner” who shouldn’t yet be even thinking about retirement. 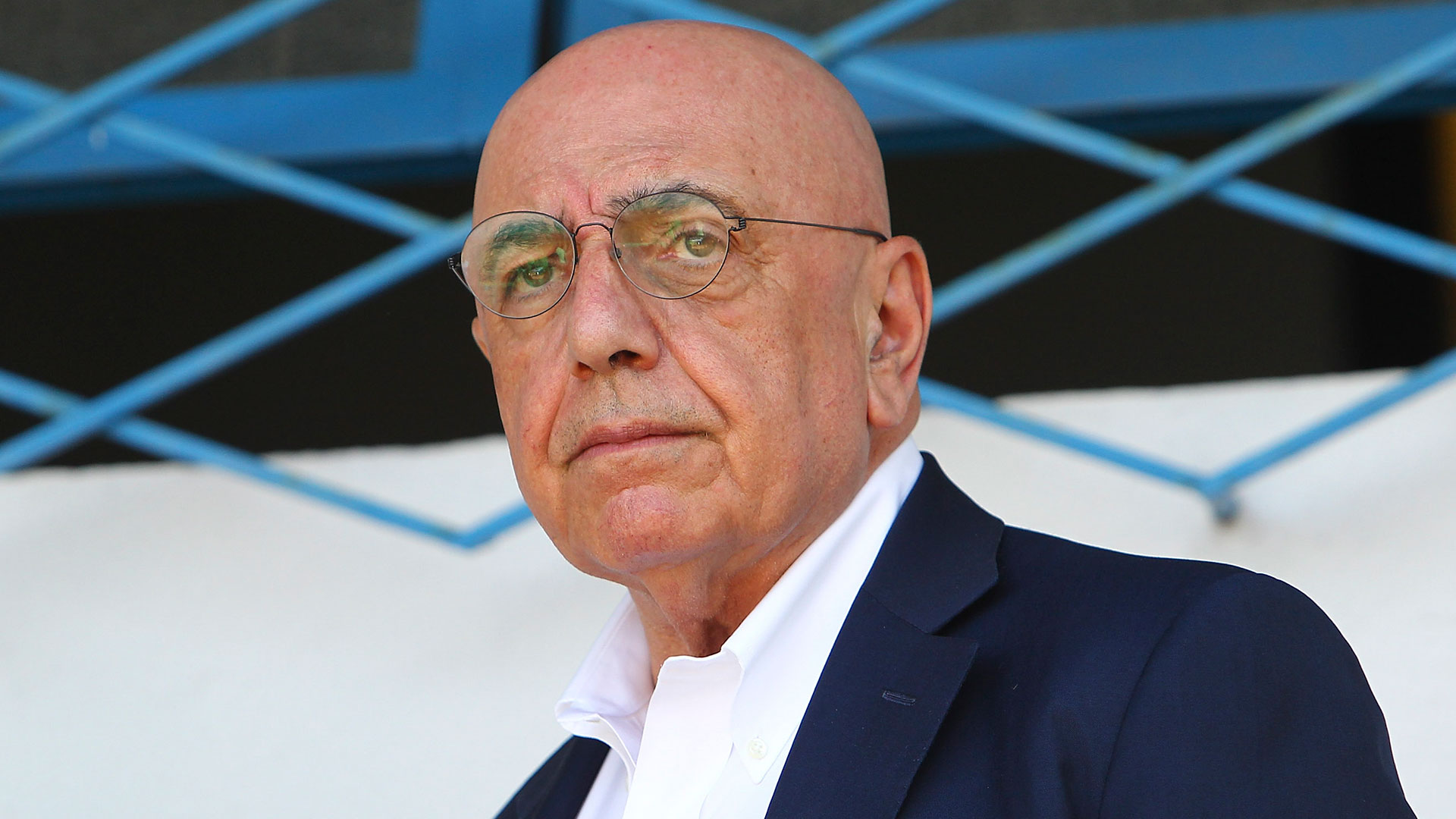 “I can’t speak about Milan staying at San Siro; it’s not my area of expertise.” That admission by Adriano Galliani did not come as much of a surprise to many Rossoneri fans, who have long wondered whether the club CEO still has an area of expertise. Still, the major talking point here is that Milan now look set to abandon their plan to build a new stadium in the Portello area of the city.

“I think Milan will stay at San Siro,” Rossoneri president Silvio Berlusconi stated on Monday. That revelation has not gone down well with co-tenants Inter, who had expected Milan to move out before then overseeing an extensive redevelopment of the Giuseppe Meazza. According to reports, the Nerazzurri have been left enraged by their city rivals’ u-turn. Galliani, though, believes Inter will soon calm down.

“Inter and Milan cannot afford to be at war. Our collaboration will continue. Quarrels between Inter and Milan are fruits of the imagination, it’s like a couple, who can argue but they don’t get divorced.” Then again, if the stadium is not his area of expertise, one wonders if he really knows what he’s talking about.

QUOTE OF THE WEEK

“Mario is a player who can help Milan, but not someone who can win games by himself. It’s important that Balotelli is considered as a help and not as the star of the team. The mistake made before was to consider the guy as a champion – he isn’t. He’s a good player, potentially great, but he isn’t world class and he isn’t a leader.”