Roberto Mancini wants Mario Balotelli to return to Inter this summer, according to Tuttosport.

The coach worked with the striker in his first spell at the Nerazzurri and was then reunited with him at Manchester City, where they won the Premier League, FA Cup and Community Shield, though they had their occasional fall outs.

Balotelli has been unable to fulfill the promise he showed in his early days at Inter and spent last term on loan at AC Milan, but failed to impress.

Jurgen Klopp has already told the striker he will have to leave during the current transfer window and it has been reported in Italy that Mancini fancies teaming up with him once again. 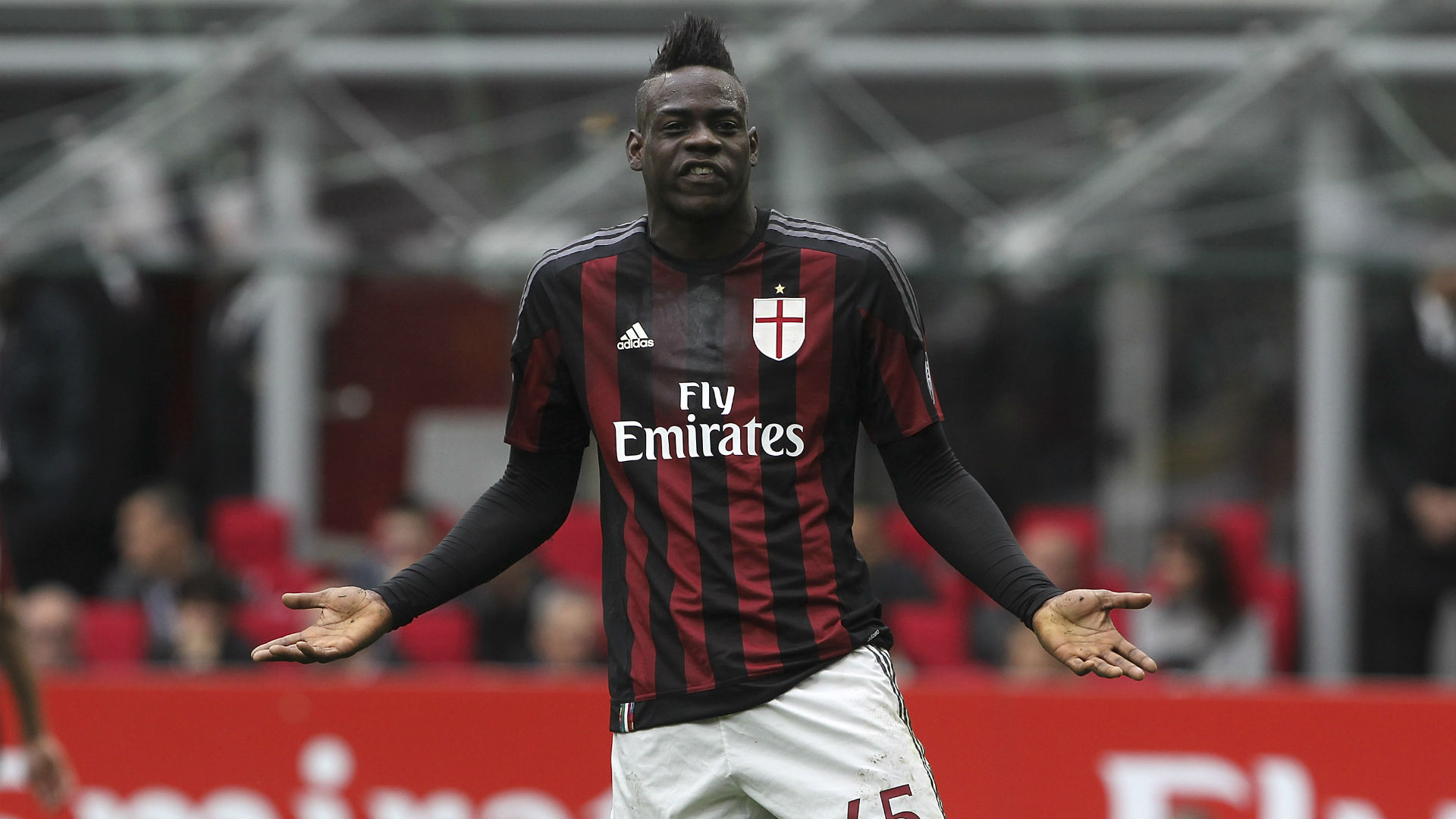