After a failed spell back in Serie A, the Anfield side are looking to recoup some of the money the spent on signing the 25-year-old Italy international forward

Liverpool striker Mario Balotelli is unlikely to have his loan deal with AC Milan made permanent, and Reds bosses are now working on a deal to take the striker to China, the Daily Express reports.

The Italy international has struggled for form in recent seasons and has failed to reignite his career back at San Siro, where head coach Sinisa Mihajlovic has been critical of the striker’s attitude in recent times, even suggesting he will not play for the club again.

The rise of the Chinese Super League has provided a potential market place for such a high-profile talent, and Liverpool will try to exploit this by selling the 25-year-old, who was bought for £16 million in the summer of 2014.

Ramires, Alex Teixeira, Jackson Martinez and Ezequiel Lavezzi have all made high-profile moves to China since the turn of the year. 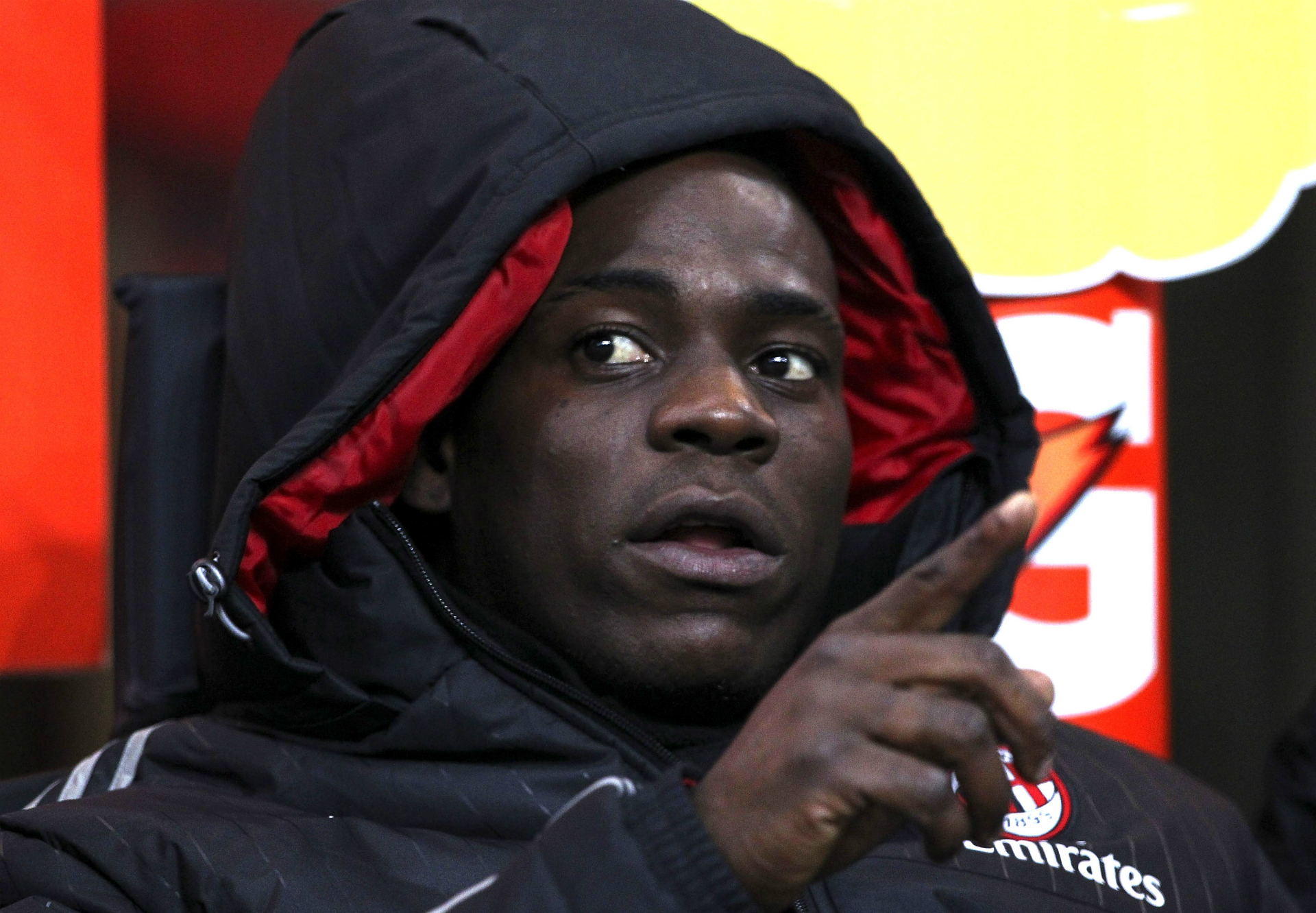