The out-of-favour Liverpool striker has made his agent, Mino Raiola, aware that he is desperate to secure a reunion with his former Inter boss Jose Mourinho at Old Trafford

Balotelli, 26, has been told by Reds boss Jurgen Klopp that he does not feature in his plans and that he should find a new club.

And his agent, Mino Raiola, has since offered the marksman to Jose Mourinho after Balotelli made him aware he is desperate to seal a reunion with his former Inter boss at Old Trafford.

Goal reported earlier this month that Balotelli has already met with Mourinho in his search for a new club, but a switch to the Red Devils was not proposed. 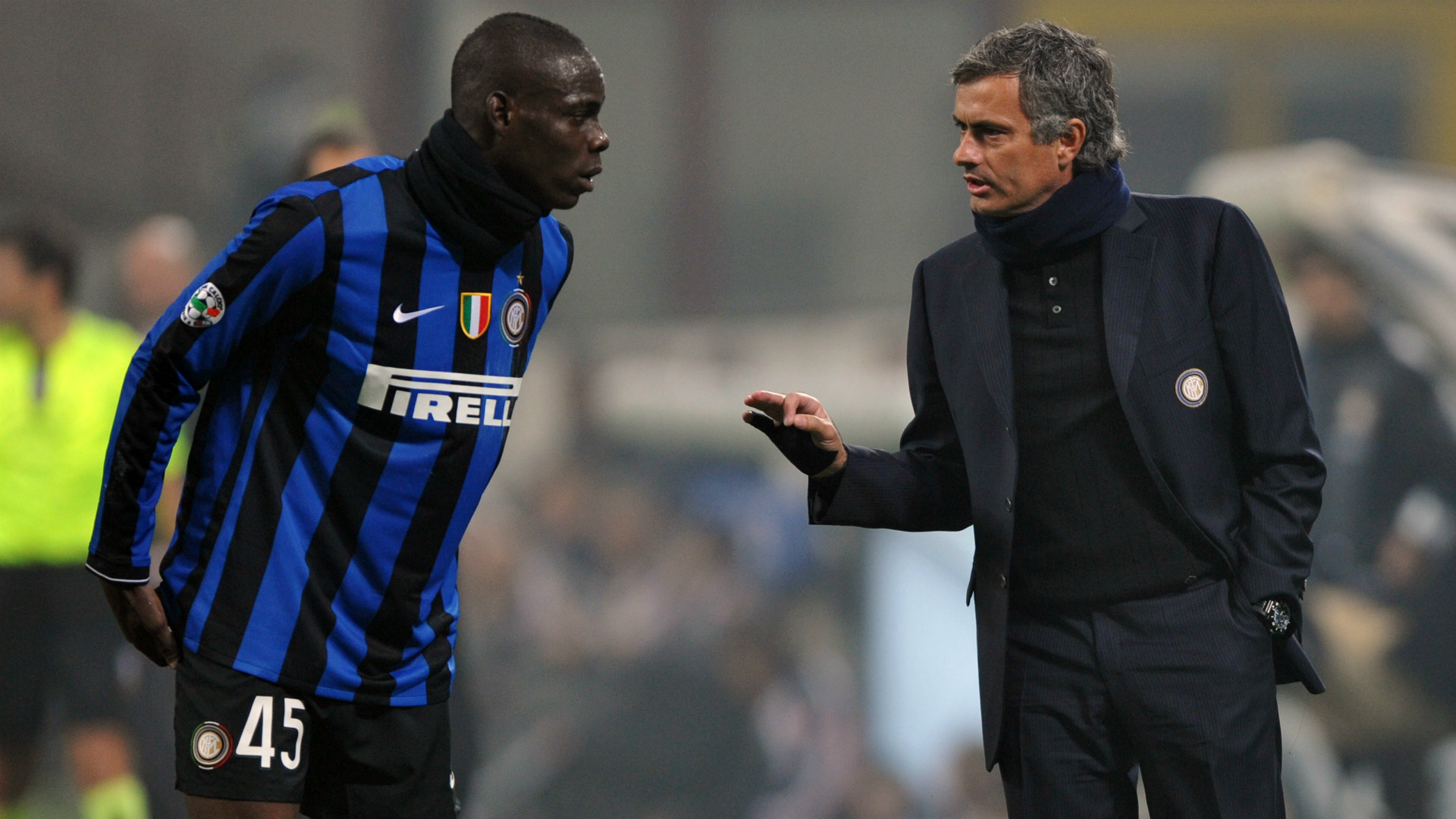