The Liverpool striker, on loan at AC Milan, has no future at Anfield under Jurgen Klopp and has failed to attract interest from elsewhere in the Premier League or Serie A

Liverpool are planning to offload Mario Balotelli to a Chinese Super League club, according to the Daily Mirror.

Balotelli has struggled to make an impact during a second spell on loan at AC Milan, while Liverpool boss Jurgen Klopp has no plans for the striker at Anfield.

The former Manchester City man has failed to attract interest from other clubs in the Premier League or Serie A, but Liverpool chief executives are confident the Italian will seal a move to China.

Balotelli’s agent, Mino Raiola, is believed to prefer a deal which would see the player join the likes of Alex Teixeira and Jackson Martinez in the Chinese Super League over other offers in Italy. 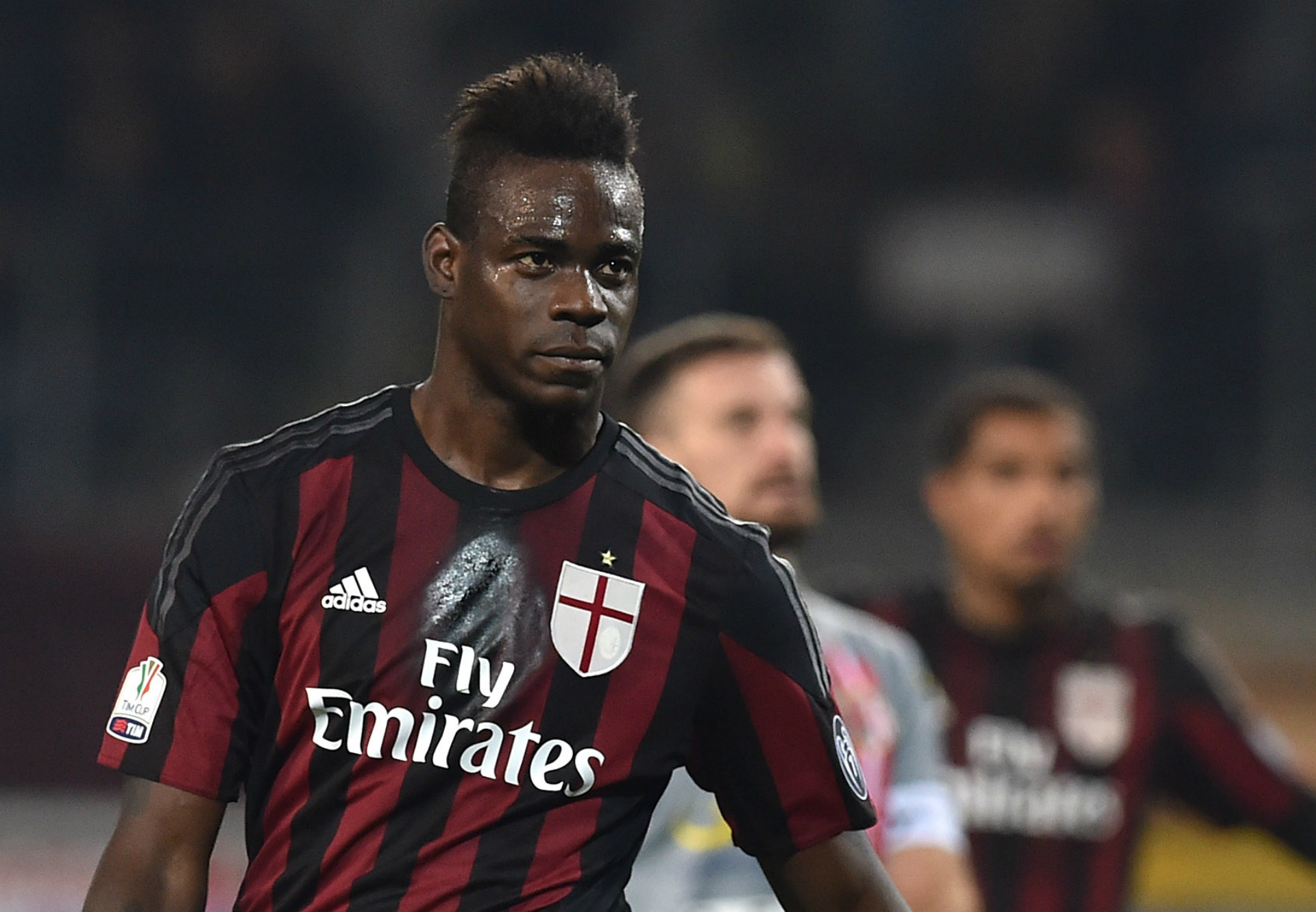