Liverpool striker Mario Balotelli has offered to play for Sassuolo, according to Gazzetta dello Sport.

The enigmatic forward is surplus to requirements under Jurgen Klopp at Anfield and reportedly phoned the Serie A club asking if he can join them on loan.

However, their coach Eusebio Di Francesco is unwilling to take a gamble on Balotelli even if Liverpool are prepared to pay a portion of his wages. 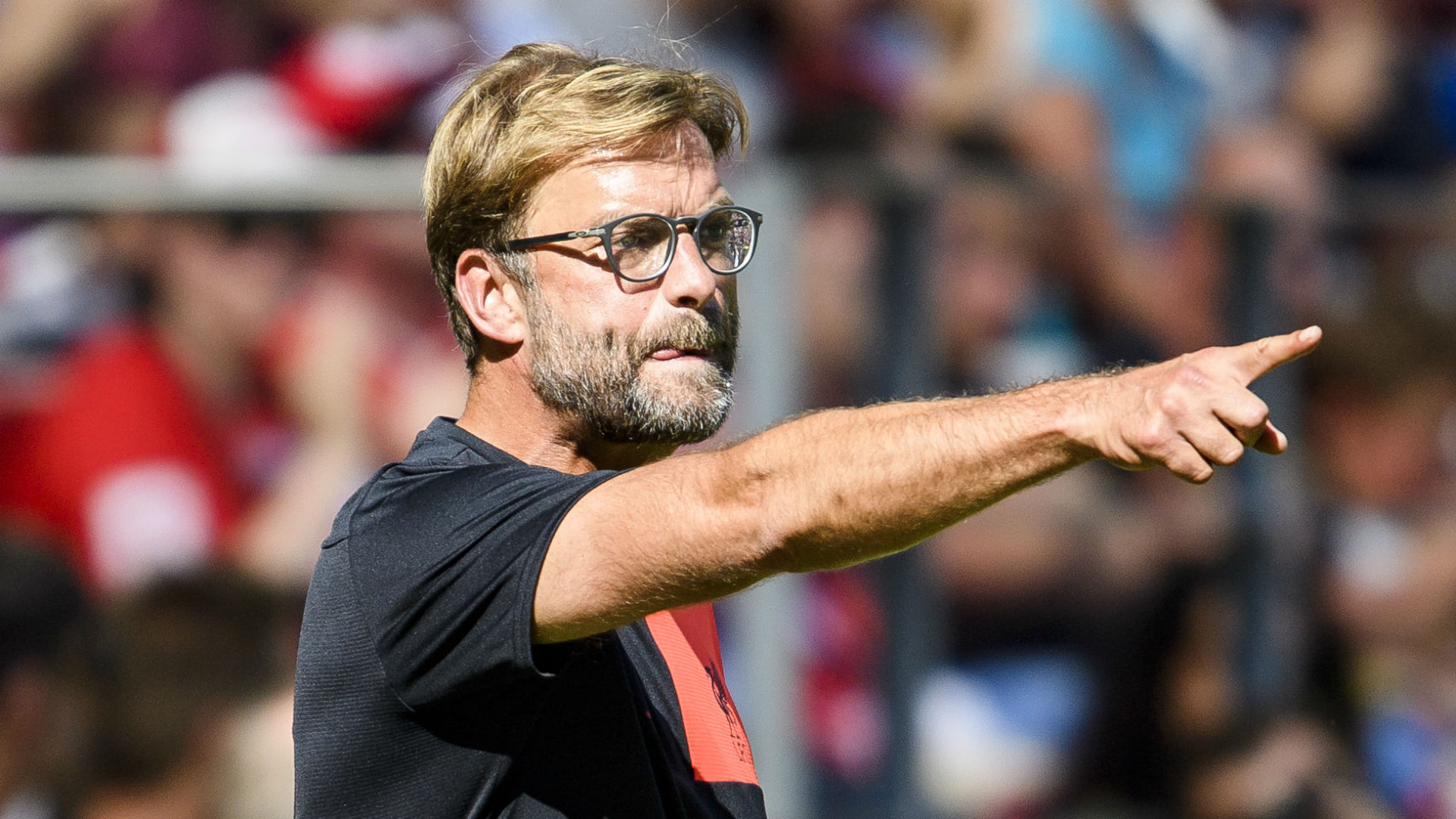