After falling 2-0 down at home, the Ligue 1 title contenders managed to salvage a draw thanks to goals from the Italian and Anastasios Donis

Mario Balotelli inspired a two-goal comeback but Nice missed the chance to join Monaco at the top of Ligue 1 on Friday, avoiding their first home league defeat of the season by drawing 2-2 with Caen at Allianz Riviera on Friday.

Caen beat Nice 1-0 earlier in the campaign and looked on track to complete the double when they led 2-0 after 50 minutes, the visitors opening the scoring through Ivan Santini.

Vincent Bessat stood up a fine left-wing cross for Santini to tower above Dante and beat goalkeeper Yoan Cardinale with a powerful header, and Caen doubled their advantage in farcical fashion five minutes after the restart. 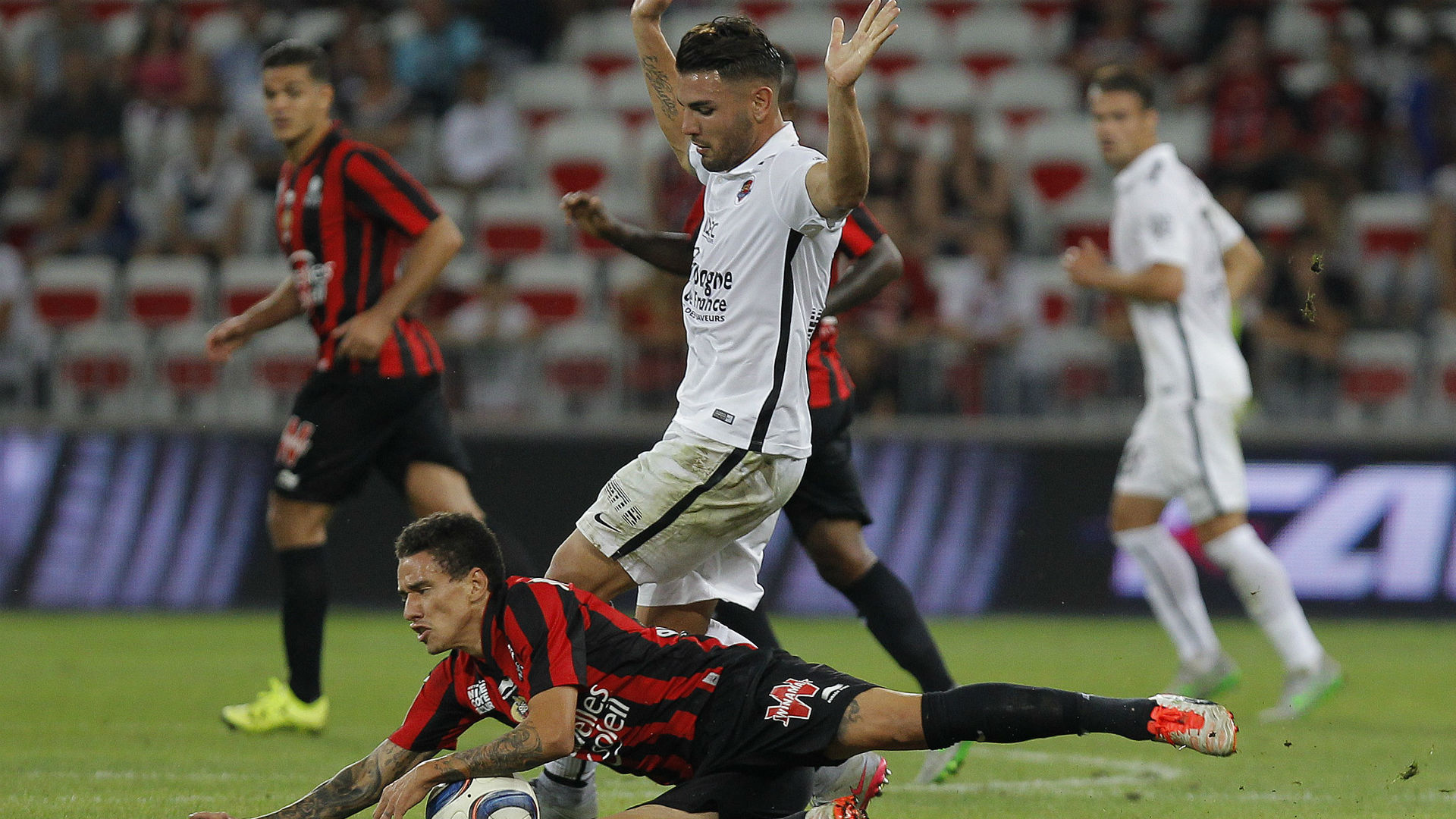 Santini turned provider for his side despite his lofted throughball appearing to be comfortable for Dante to deal with until Cardinale raced from his goal and misjudged his attempted clearance, leaving Yann Karamoh free to get the better of the Brazilian defender and slot into the open net.

Nice’s day worsened when Wylan Cyprien suffered a seemingly serious knee injury as he landed awkwardly on his right leg, but Balotelli gave the hosts hope of a fightback with 19 minutes to go.

The Italian finished from close-range after Dante beat goalkeeper Remy Vercoutre to the ball and headed across goal for him to score for the first time since January.

82′ They have never given up and have created an incredible atmosphere during this game! #IssaNissa #OGCNSMC 2-2 pic.twitter.com/M0Z730wN9j

Substitute Anastasios Donis levelled six minutes later when Dalbert’s cross broke to him in the box and his untidy finish clipped both posts before crossing the line.

Mickael Le Bihan volleyed wildly over and Nice had strong penalty appeals rejected when Damien Da Silva appeared to handle the ball, but Lucien Favre’s men had to settle for a draw that, temporarily at least, moves them above Paris Saint-Germain and into second place, two points behind leaders Monaco.