Mario Balotelli has met with Manchester United boss Jose Mourinho in his quest to find a move away from Liverpool, but a move to Old Trafford was not proposed as part of the encounter.

Balotelli is on the lookout for a move after the expiry of an unsuccessful season-long loan move to former club AC Milan in 2015-16, with Liverpool boss Jurgen Klopp keen to offload the striker.

And the 26-year-old has now called upon his former Inter boss Mourinho to offer guidance and use his vast array of contacts to widen his net as he looks to cut ties with the Merseyside club two years on from his £16 million transfer. 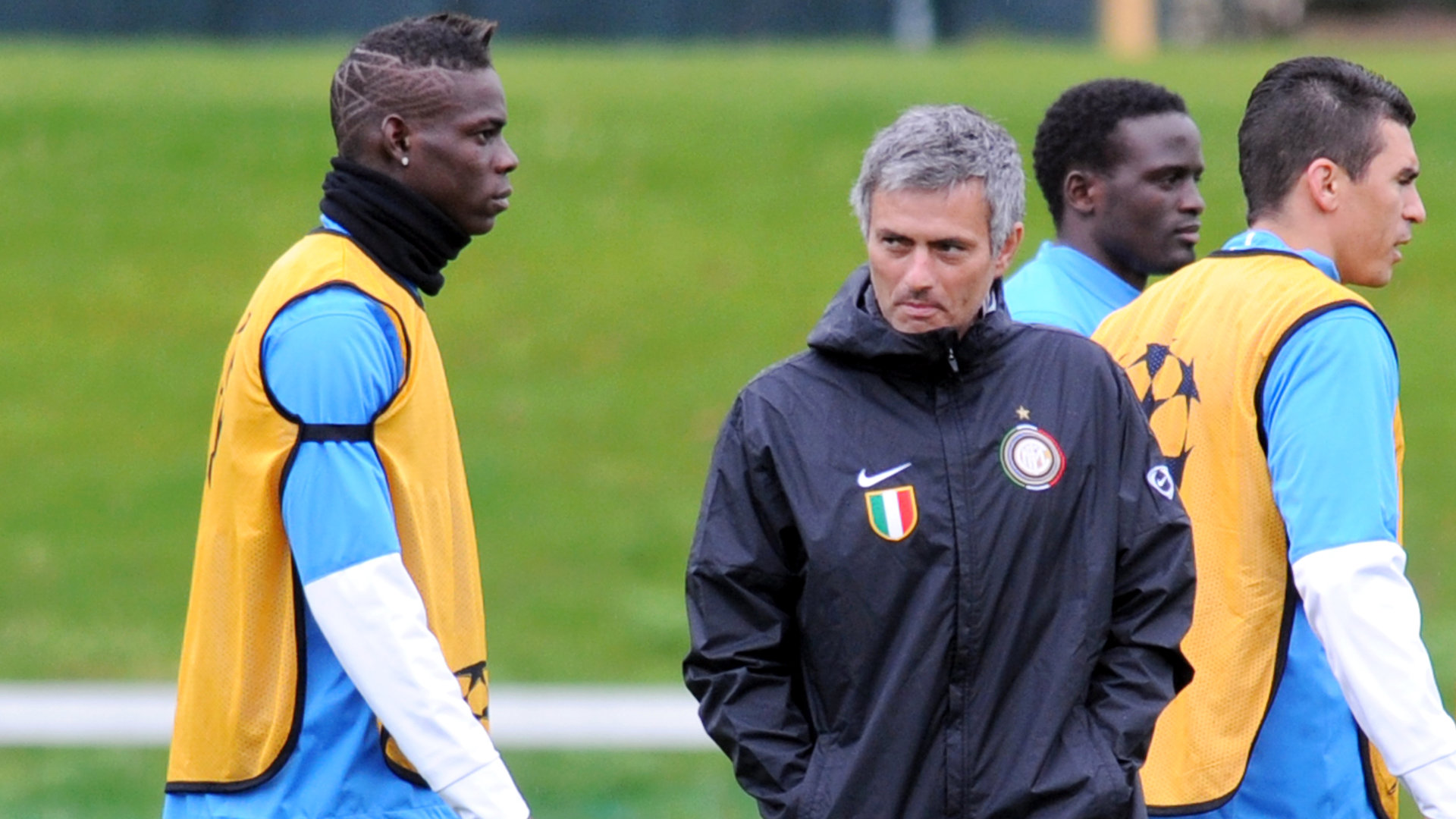 The Italy international’s career has hit a sticky patch since his arrival at Anfield, with a difficult first season in 2014-15 seeing him net just four goals in 28 appearances as Liverpool struggled to back up their impressive form of the previous campaign.

Balotelli was then loaned to Milan for the following season but groin surgery kept him out of action for three months and he managed only three goals in 23 games back at San Siro. 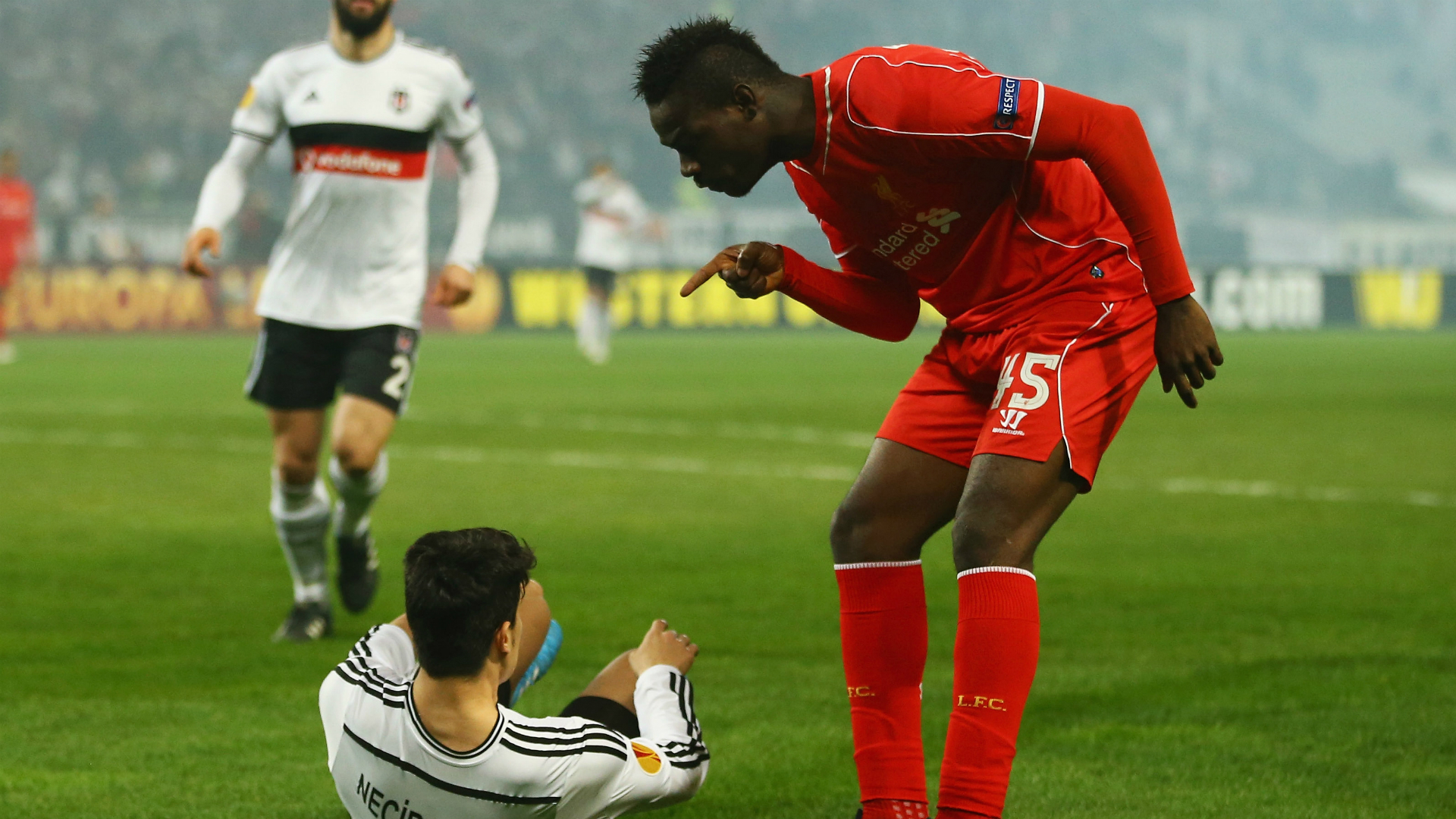 The former Mancheter City has been linked with a number of clubs in his native Italy as well as Turkish outfit Besiktas, with Chievo president Luca Campedelli recently backing the controversial front man amid transfer rumours: “Dreaming does not cost anything. I like Balotelli, the player can hardly be questioned. Yet, I also like the guy. I think too many times he has ended up at gunpoint.”

But Klopp insists he will not let the likes of Balotelli and Crystal Palace target Christian Benteke leave on the cheap.

“Having six strikers is a little bit too comfortable I would say, but if anyone thinks that because we have more than one striker we will make presents for other clubs, that’s the biggest misunderstanding in world football,” said the German.