“I want to answer back, or just slam him up against the wall or leave him hanging by his collar on the coat rack.”

Patrick Vieira didn’t give L’Equipe the most glowing reference for Mario Balotelli in December, and it didn’t get much better for the Italian when his former Nice manager revealed he was late and overweight for training in the summer.

However, despite his relationship with the ex-Arsenal midfielder continuing to break down, the striker was still able to land himself a move to another Ligue 1 club – sigining for Marseille last week.

On the face of things, it looks like Balotelli has landed on his feet. Despite failing to score in the first half of the season, he remains in one of Europe’s top five leagues, playing for a club that reached the Europa League final just last year.

However, delving deeper, the situation is far from rosy.

Marseille may have once been among Europe’s elite – and responsible for four of the last six French representatives in European finals – but their glory days are a distant past. And things have deteriorated drastically since they were defeated by Atletico Madrid in the continent’s second-tier competition last May.

They have won just one of their last 11 games, a run which includes a shocking Coupe de France exit at the hands of fourth-tier ASF Andrezieux.

Balotelli’s signature is a transfer that sees desperation meet desperation; the Italian looking to rediscover the form that saw him light up Euro 2012 and represent Manchester City, Liverpool and both Milan clubs, while Les Phoceens continue to cling on to the fact that they remain the only French club to have won the Champions League.

Marseille’s influence on Europe’s elite has remained despite their fall from grace. Whether it has been producing talent such as Medhi Benatia and Samir Nasri, or unearthing and then selling gems such as Franck Ribery and Didier Drogba, the club’s connection to the continent’s giants is still intact. 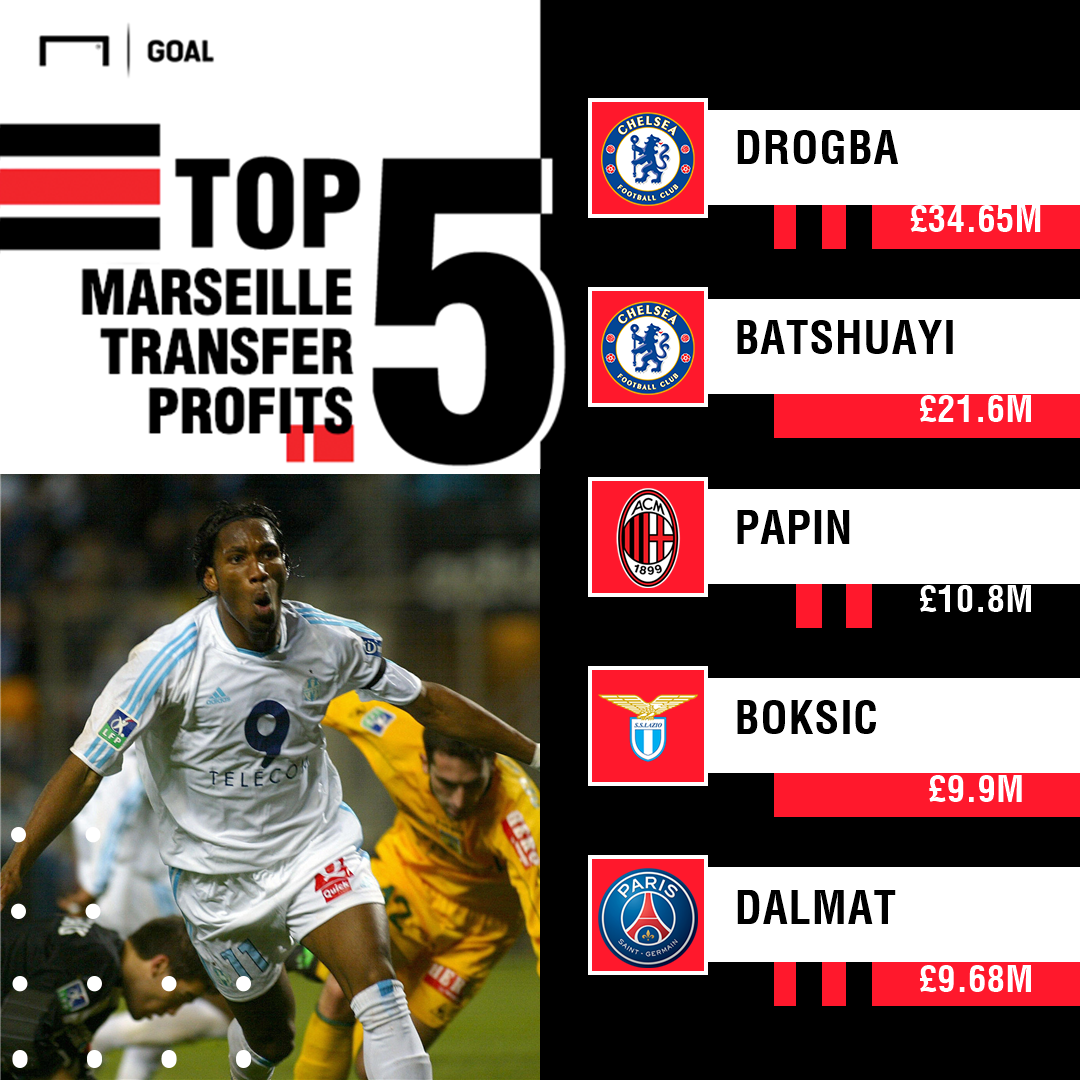 Yet, none of their signings have impressed, leaving Marseille in a difficult position for the winter window – with little money left and, therefore, few options.

Balotelli is perhaps a good signing then. The Italy international, who scored on his debut for the club last Friday, has plenty of experience at the top level, a ton of silverware to show for it and, despite how things ended at Nice, a clear ambition to reach the top again.

In Canal+‘s ‘Mister Vieira’, Balotelli showed his frustration at performing poorly during a training session.

“I want to go back and play with these teams,” the striker replied.

It’s clear that, even despite poor recent spells at Liverpool and Milan, he still has high expectations of himself. If it was any different, his chances of returning to the highest level could be quickly dismissed.

Roberto Mancini’s role as Italy boss gives him further hope. The coach is regarded as something of a father figure to Balotelli, having handed him his professional debut at Inter before working with him at Man City. The Azzurri boss recently expressed his sadness at his situation at Nice.

“I’m sorry to see Balotelli waste his talent the way he does,” he said. “Hope is always the last thing that dies and something clicks in his head. Time passes quickly so he must take the opportunities he has.”

If that does not serve as motivation for the striker – on top of a desire to prove wrong those who have doubted him during his recent struggles – then nothing will. 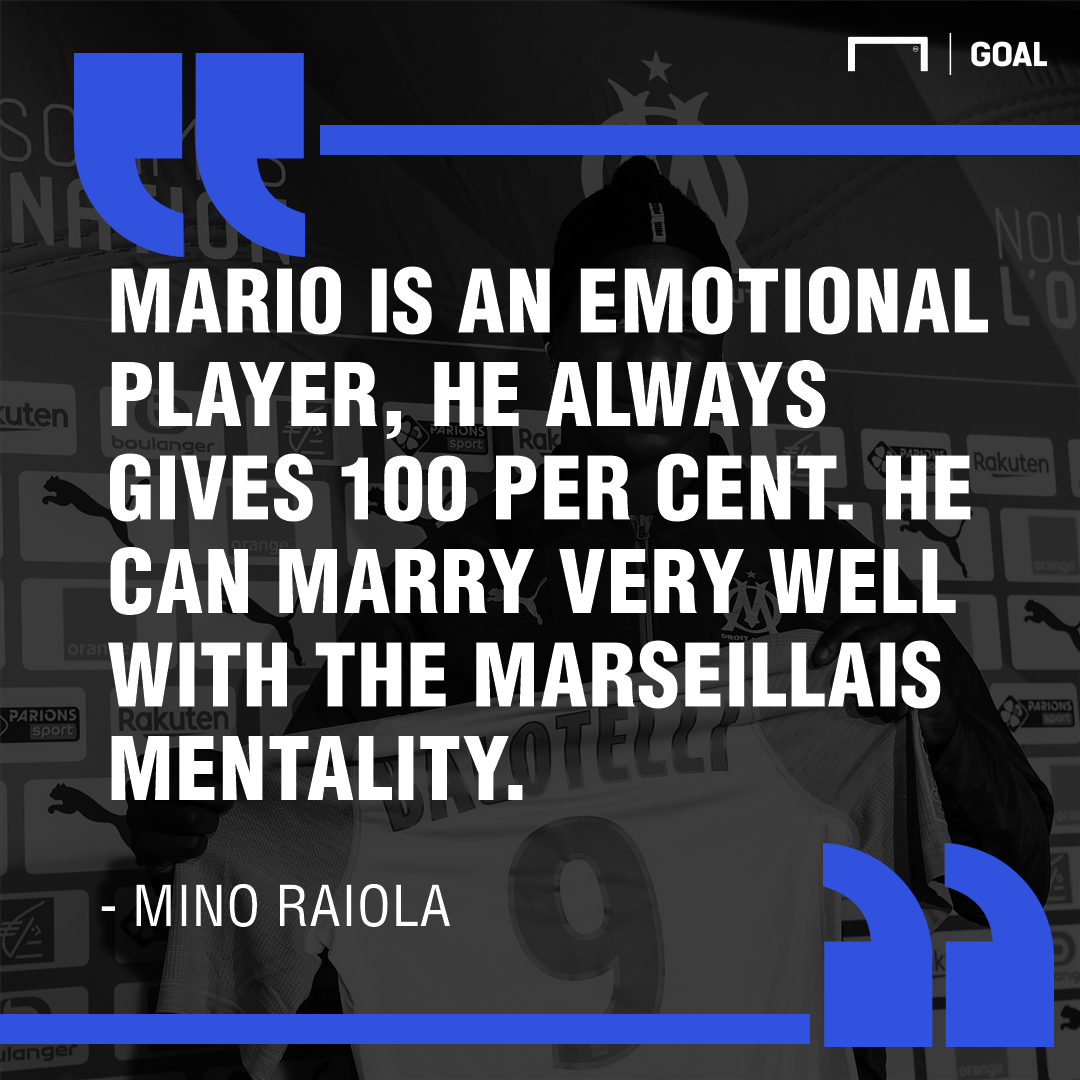 The dysfunction currently plaguing both parties may suggest this move is not wise. A declining striker – even if Balotelli is still only 28 – joining a struggling club? It’s something that rarely works out.

But there are few players like Balotelli – and there are few clubs like Marseille. The fire and passion the striker can bring to a team, as well as his demands of higher quality, could be exactly what Marseille need to succeed.

That is something that one of the most passionate fan bases in France – who continue to give their club the highest average Ligue 1 attendance despite troubling times – are likely to respond well to and connect to.

“Mario is an emotional player, he always gives 100 per cent. He can marry very well with the Marseillais mentality, that’s for sure,” said his agent, Mino Raiola. “The Marseillais are like that, they are hot. Mario is hot.”

Of course, everything could go the other way. Balotelli’s time at the Stade Velodrome could be catastrophic and simply see him continue down the slippery slope he has been on since moving to Liverpool.

In turn, Marseille could miss out on European football again, the one thing that has continued to give them a sense of pride in recent seasons.

The only certainty about these two crossing paths is that it will be entertaining.