Moise Kean says he living out his childhood dreams by playing alongside Cristiano Ronaldo at Juventus, and also revealed that Mario Balotelli was his idol growing up.

At just 18 years of age, a highly-rated talent in Turin is already a record-breaker and a frontman considered to boast considerable potential.

He is not the first Italian to fall into that bracket, with some enigmatic performers having gone before him.

Few fit that category more than current Nice striker Balotelli, with the former Inter, Manchester City and Liverpool star a player Kean admires for his actions on the field, not off it.

The exciting teenager told RMC Sport: “He was my idol, but only for how he played.

“He’s a good boy, he gives me lots of advice because he does not want me to live what he’s been through.”

Balotelli is enduring a tough time at present, with two productive years in France being followed by a testing third.

Kean, though, is still treading an impressive learning curve in Turin, with the summer arrival of five-time Ballon d’Or winner Ronaldo aiding his ongoing development.

He said of the iconic Portuguese: “CR7? I had only seen him on the Play Station before!

“Playing with him has improved me a lot, I learn a lot from him as well as from the other champions with the Bianconeri.” 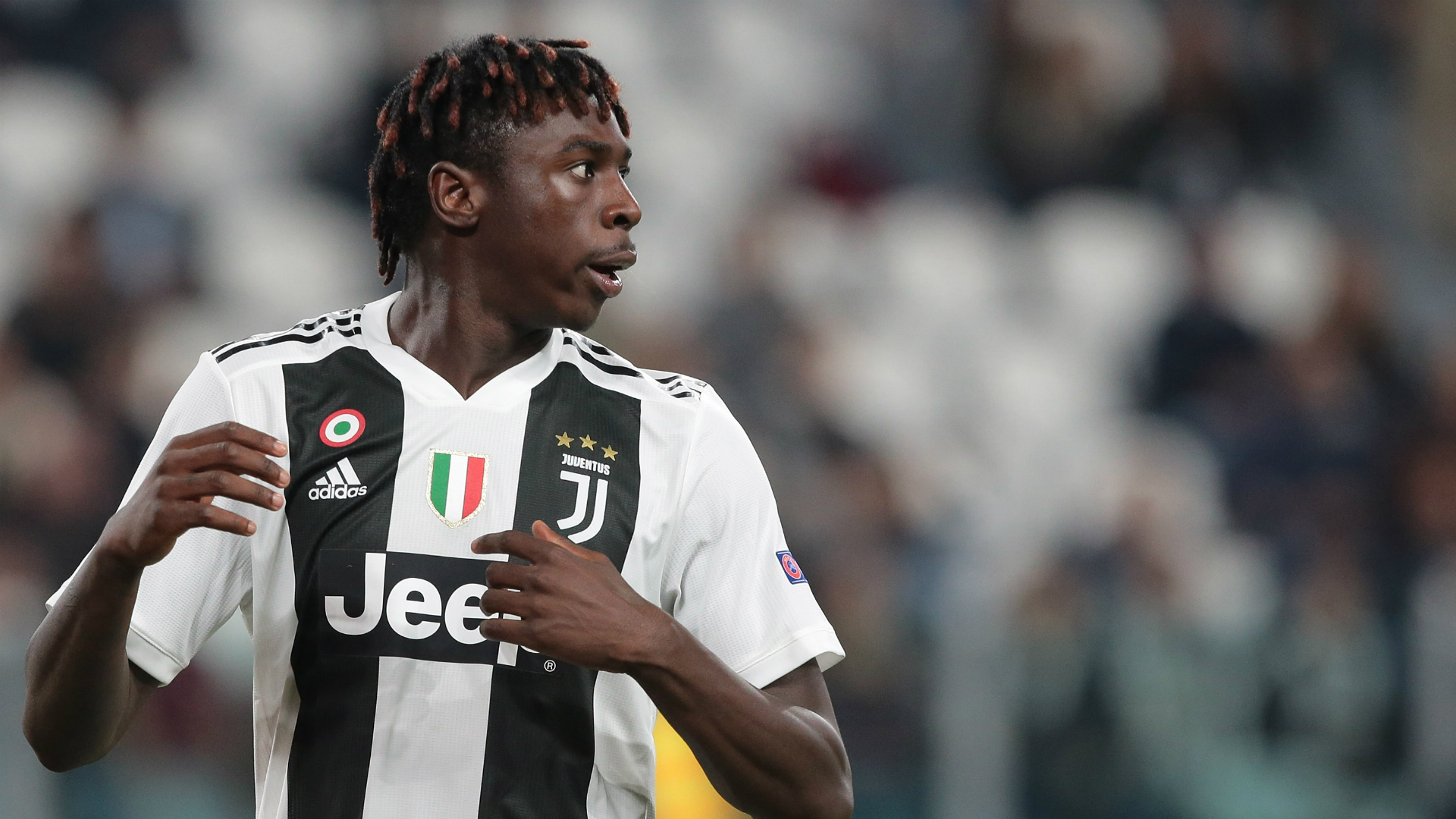 While seeking to make the most of his time alongside Ronaldo, an imminent move away from Juventus has been mooted for Kean.

It has been suggested that a loan switch would benefit him in January, but no decision has been made as yet.

Kean said of his future: “Will I move in January? I do not know what will happen.

“I do not know and I cannot say what will happen yet.

“The club will decide. They will make their evaluations and we will see.”

Kean has taken in just two appearances for Juventus this season, but was handed his senior bow for Italy in November during a friendly clash with the United States.