EXCLUSIVE: The former Reds striker believes the controversial Italian has the talent to make his €20 million price tag look like a bargain for Brendan Rodgers’ side

‘s €20 million signing of Mario Balotelli from AC Milan is a risk worth taking, according to former Reds striker Emile Heskey.

The Italy international scored his first goal for his new club against Champions League group-stage opponents Ludogorets but is yet to get off the mark in the Premier League.

Heskey, however, believes Balotelli has the talent to succeed at Anfield despite his history of disciplinary problems.

“I think he has got enough talent to really make [his reputation] irrelevant,” Heskey told Goal. “If you’re looking at €20m for someone of his calibre, that’s cheap.”

Watch the full interview to hear Heskey’s thoughts on Balotelli in full as well as his views on Raheem Sterling. 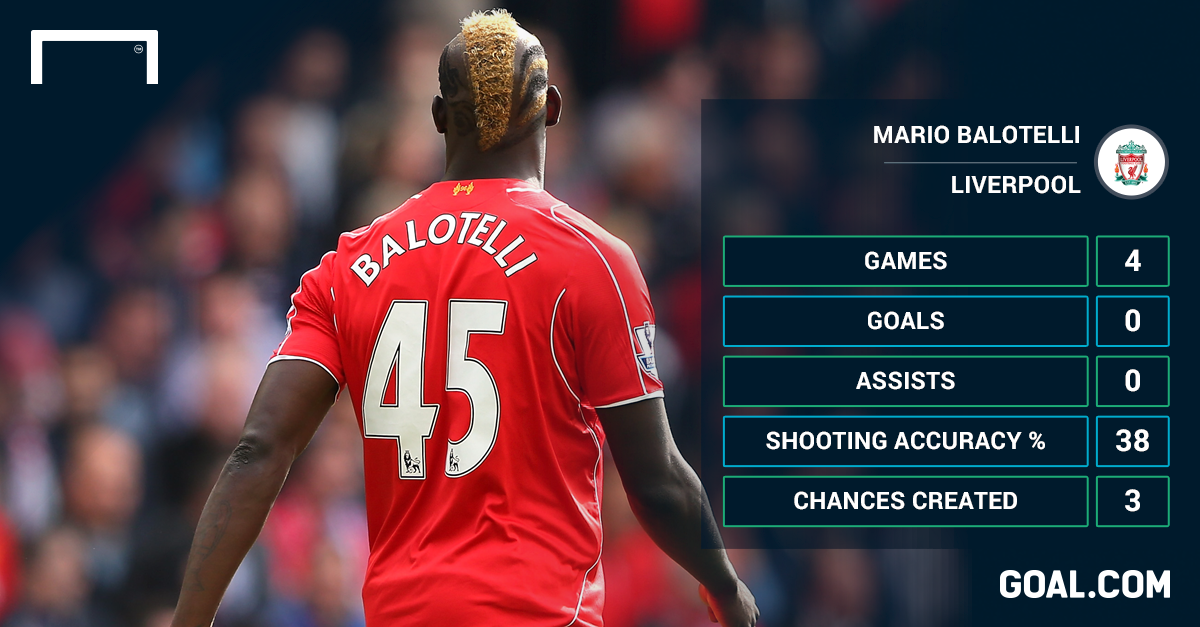