The war of words between Jamie Carragher and Mario Balotelli shows no sign of abating.

Liverpool legend Carragher did not mince his words when he reacted to the news the striker had left Anfield for Nice on a free transfer, suggesting the French side had still paid too much for the Italian.

I wish him well in getting the Ballon D’Or at Nice. https://t.co/qnlwCDInTi

This prompted a response from the attacker, who branded the Reds legend as a “bad player, wonderful hater!”

Carragher has responded once again, this time in a Tweet dripping with sarcasm. 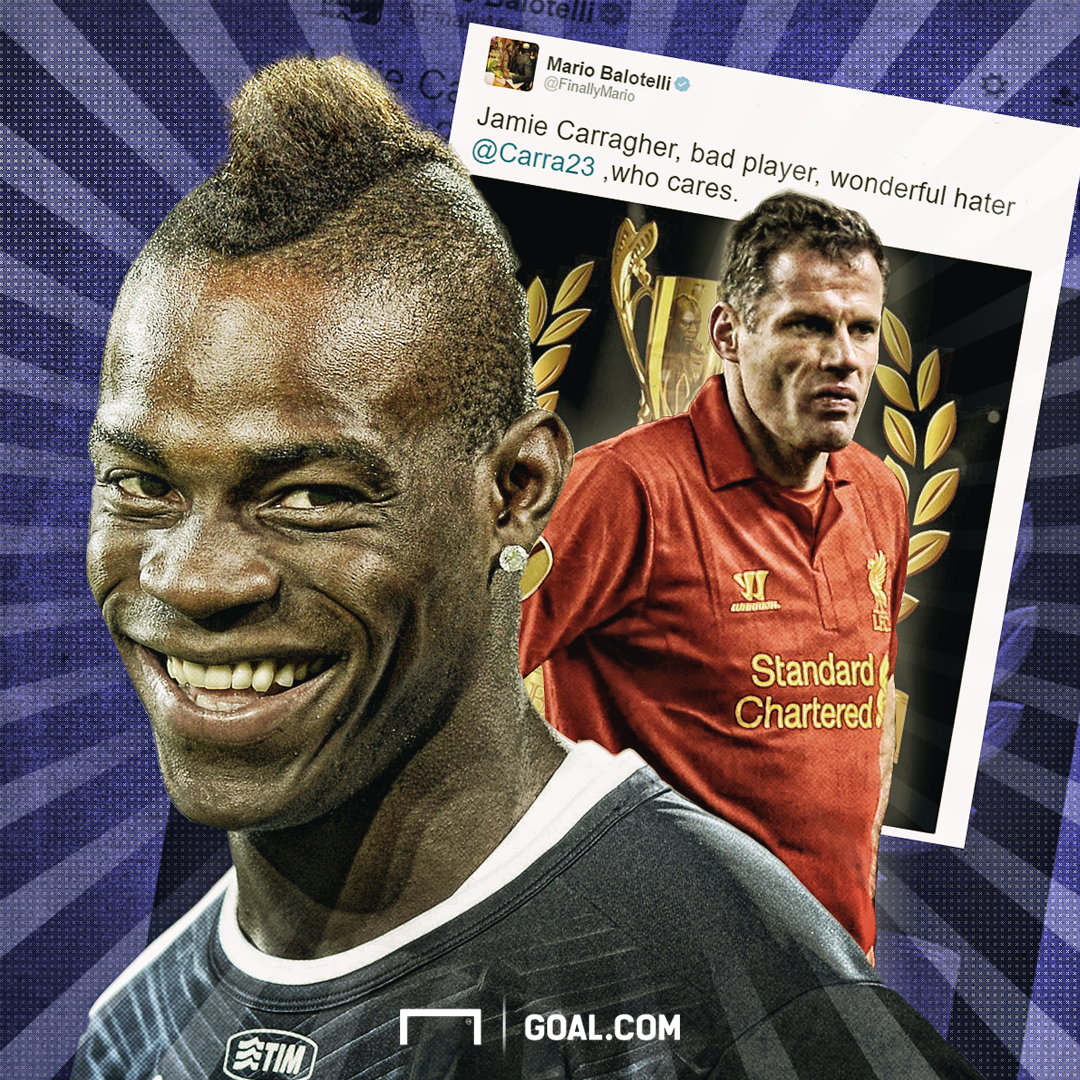 “I wish him well winning the Ballon d’Or in Nice,” the former England man wrote.

Balotelli could make his bow for his new side next Sunday night when Lucien Favre’s side play host to Olympique de Marseille at the Allianz Riviera.