Balotelli lambasted a “horrible” situation after Friday’s game, alleging in an Instagram post that he was the subjected monkey noises from a section of the home supporters.

But Palmieri, who made his professional debut at Bastia in 2005 before returning to his hometown club for a stint between 2012 and 2016, questioned the striker’s version of events and suggested Balotelli was looking for excuses after a poor performance 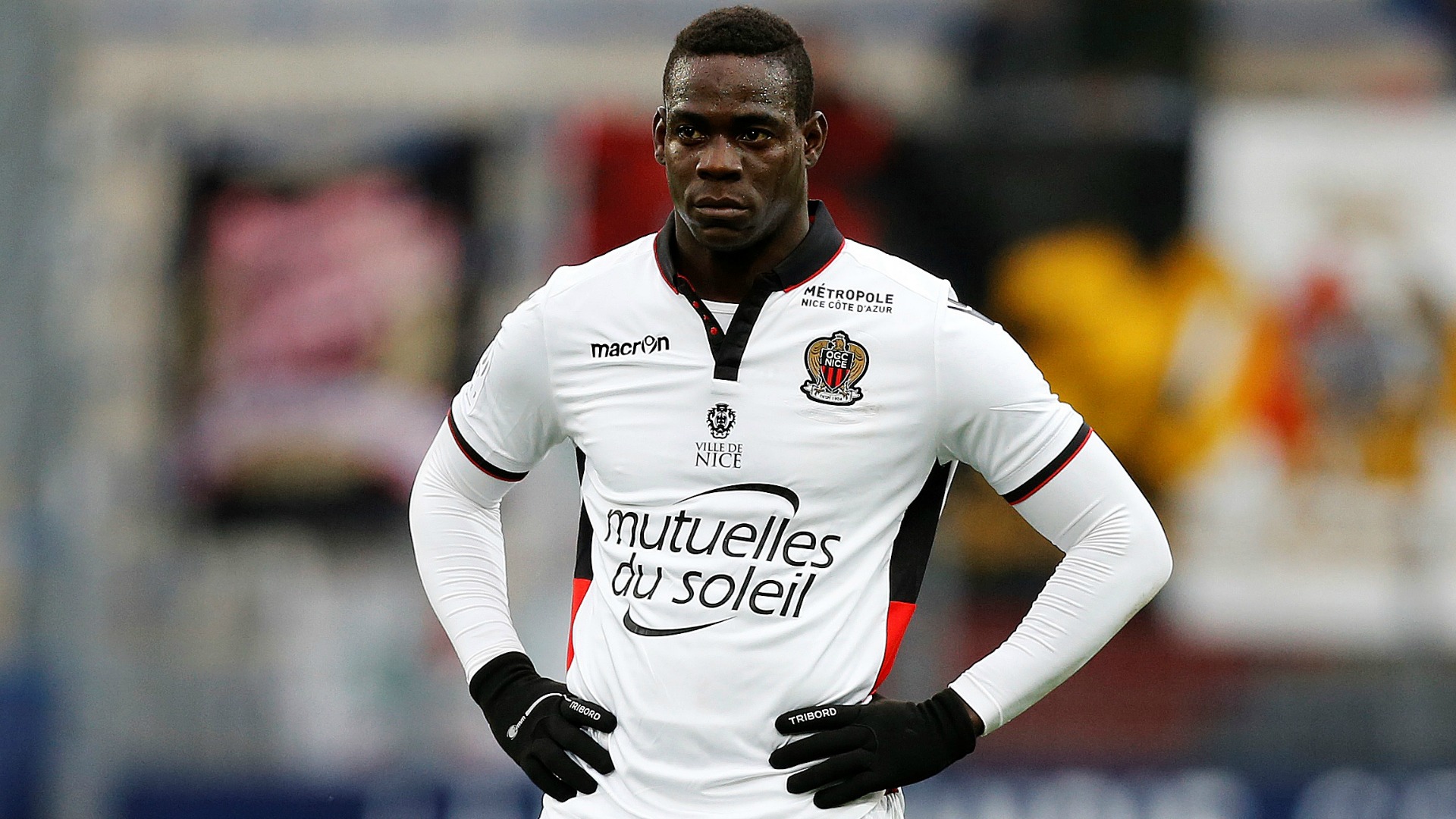 “Okay it’s significant but coming from a player like that, given the match he made, it should be made small.

“I think he looked for an excuse. Even if there are two or three offenders, we can’t put all together in one pot.”

Lille came out strongly in support of Balotelli in a statement on that read: “OGC Nice, a victim with their buses being stoned pre-game, are outraged by the actions that occurred on Friday night against their players, and especially Mario Balotelli.

“The club congratulate them [the players] for having not given in to these provocations.”

Balotelli himself said: “Is it normal that Bastia supporters make monkey noises and ‘uh uh’ for the whole game and no one of the ‘commissions discipline’ says anything? So is racism legal in France? Or only in Bastia?

“Football is an amazing sport… those people like Bastia supporters make it horrible.”