They are in his room at home and Emerson Palmieri cannot take his eyes off them. They are the medals from a glorious summer. “Every day I look at them and I am reminded of how lucky I have been to have this opportunity,” he tells Sky Sports. “My son wears them.”

A Champions League winner with Chelsea in May, Emerson followed that up by helping Italy to win Euro 2020 in July. He is still processing events at Wembley. The penalty shootout victory over England. The circumstances that have turned him into a national hero.

“I cannot express in words what happened that night,” he says.” I cannot tell you how emotional I was feeling. The atmosphere, the people, the final whistle. The big emotions. It was a special moment, a special day in my life. But I cannot explain any of it.”

Emerson does remember the build-up. “I turned on the television and I read some of the English newspapers. They were really confident that England were going to win.”

He recalls the celebrations in Rome afterwards, too.

“To go back with the trophy and celebrate with the nation was one of the most beautiful moments of my life. After the disappointment of not being able to qualify for the World Cup in Russia, it was hard. People were really disappointed in the team. But they believed in us.

“To be able to win the Euros, three years after that, was great. To see a nation that is so passionate about football. We really deserved it. Italy is one of the countries that has suffered the most with the pandemic. To give the people this joy is really beautiful.”

Afterwards, he went straight to Brazil, the country of his birth, for four days with family. Then it was a short holiday in Cancun, Mexico, with his wife and son. Now, belatedly, he can reflect on his accomplishments – a summer in which he was thrust into the spotlight.

Emerson, 26, is a talented player, of course. He has shown that with Roma, Chelsea and Italy. But after a season in which he did not make a Premier League start and began Euro 2020 as second-choice at left-back, his role proved to be an unexpected one.

Leonardo Spinazzola still made the team of the tournament. “He proved himself to be a top player, although I already knew that.” But injury in the quarter-final against Belgium ended his adventure. “It was really bad luck.” Emerson was called upon when it mattered most.

The noise from the outside was that this might damage Italy’s chances, so impressive had Spinazzola been. “When you play at this level, it is normal that everyone is watching you.” But while he put pressure on himself, Emerson felt none from his team-mates.

“The victory was not a victory of just two or three players, it was a victory for the group. We managed to create a group where it did not feel important who played. All that mattered was that those who played gave their best – to run, to fight and to give it everything.

“Because of that, I did not really feel the pressure. Of course, there was personal pressure there, pressure that I put on myself to play at the same level as Spinazzola. But nobody else was putting that pressure on me. We played as a team. It was not easy but we did it.” 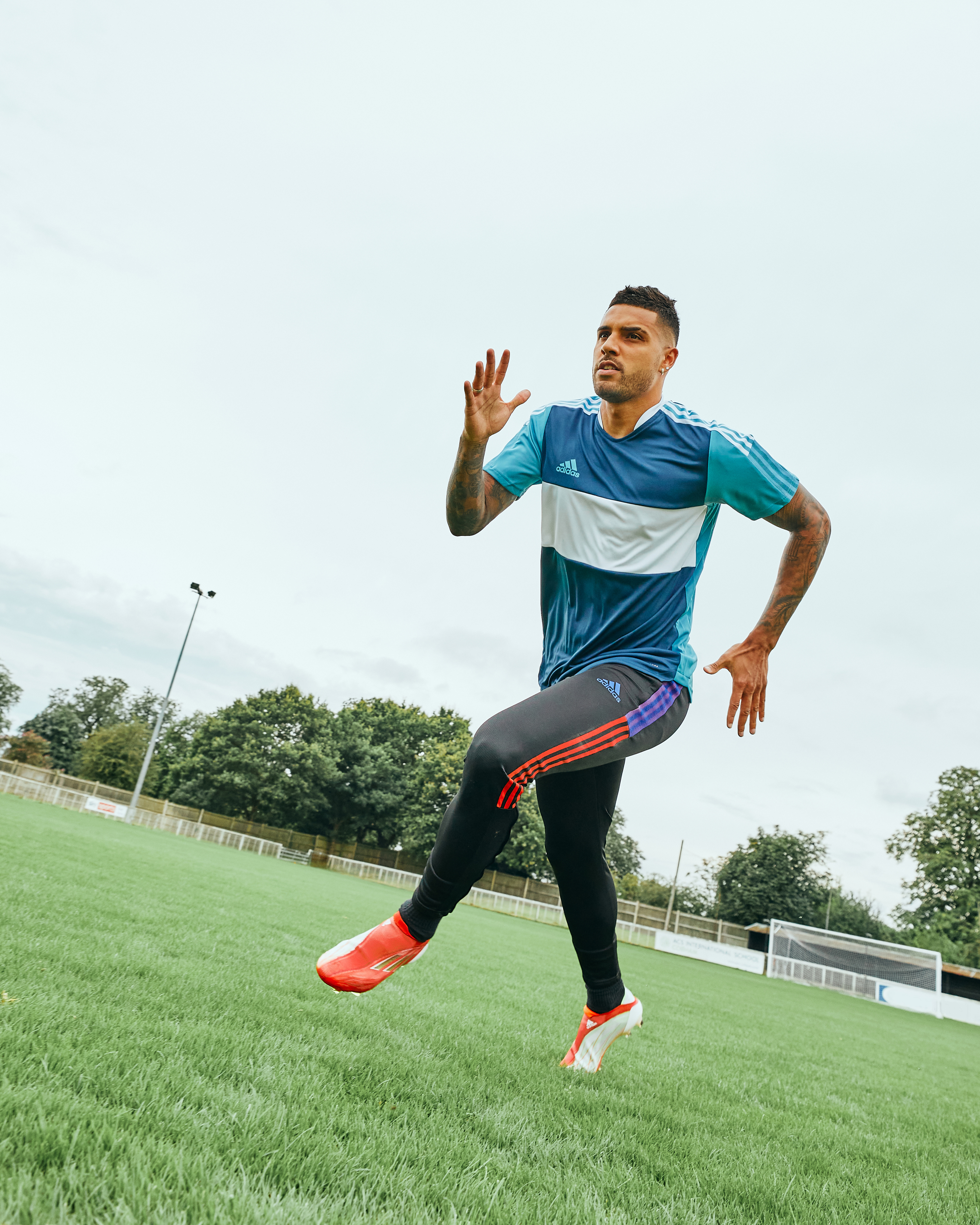 Much of that came from Roberto Mancini. As a nation wept with Spinazzola, his thoughts turned to Emerson. Before the semi-final against Spain, he was emphatic in his support of a player who he has shown remarkable faith in ever since awarding him his first cap in 2018.

“Mancini is a really great coach. Right from the beginning, he always called me up and believed in me. He trusted me immediately. Last year, for example, I was not able to play as much as I wanted at Chelsea. Nevertheless, he called me up for the Euros.

“After Spinazzola’s injury, he spoke to me and told me that I was going to play the whole tournament until the end. He said, ‘We believe in you, we are behind you, we support you every step of the way. Go and do what you can do.’ I am so grateful to him.” 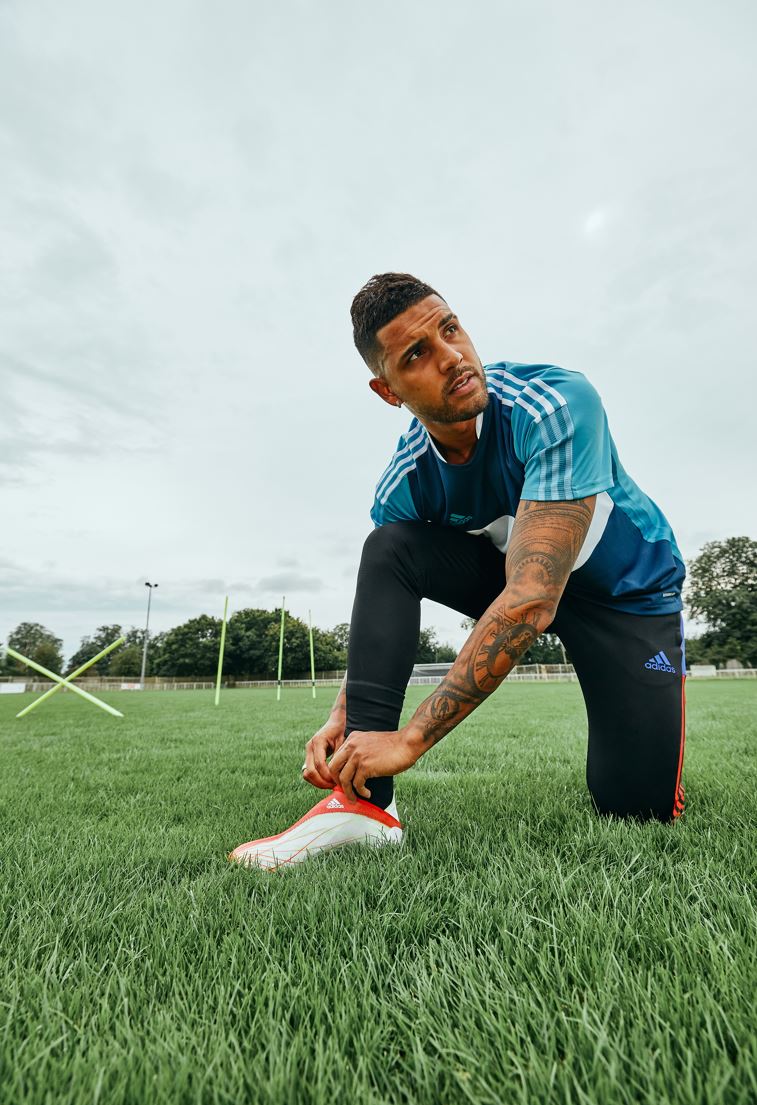 He is grateful too for the opportunities afforded him by his adoptive country. Born in Brazil, Emerson gained citizenship just four years ago, tracing Italian roots on his mother’s side.

“As soon as I arrived in Italy they welcomed me. I immediately felt part of the team. I felt Italian. I lived this experience and everyone in Brazil, all my friends and family, supported the team because they know what I have been through to arrive at this point.

“My family, we all feel Italian in our heart. Italy has given me so much. There is the football, but there is so much more that Italy has given me than that. I was able to grow as a man and as a professional in Italy. I have to thank Italy for everything that the country has given me.

“Words cannot express how grateful I am to this country so to be able to celebrate this moment and to win this trophy means the world to me. I still can’t explain what it means to my family yet. I hope that we will have other moments to share together.”

Having made only seven starts for Chelsea last season, he can expect to play rather more football this time around having secured a loan move to Lyon. His final act for Chelsea came as an unused substitute in the club’s dramatic UEFA Super Cup win over Villarreal.

Emerson has a taste for trophies now.

“I have always been confident that I could do well but this year after the Champions League and the Euros I am much more confident and in a good mental place. I have come to a point in my career and now the difficult part is to maintain this level.

“Every year, at the start of a season I have targets that I look to reach in terms of games, goals and assists and so on. I am really confident this season is going to be a great one.

“The World Cup is a bit further away. I am not thinking about that yet, because I am still enjoying this feeling. Let’s enjoy this bit longer and then we will think about the World Cup.

“Honestly, I would really like to win everything all over again because it is a great feeling.”

He smiles. Time for another look at those medals.