The Italian striker has just the rest of December to prove himself to chiefs at the Etihad Stadium, with AC Milan waiting in the wings to swoop for him if he cannot impress.

Roberto Mancini has regularly stood by his compatriot, but is he now facing a losing battle to help the 22-year-old become one of the game’s most feared strikers? 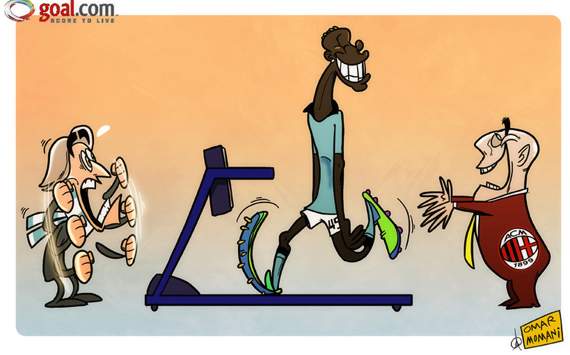