A Premier League title followed up by three goals for Italy on the way to the final of Euro 2012 – you could be forgiven for thinking Mario Balotelli might be happy with what he achieved over the last season.

But the striker – who is never too far from the news – harbours some sporting ambitions of an entirely different kind.

The Manchester City man has declared his love for UFC and suggested had he not become a professional footballer, he might have turned his hand to fighting in the octagon. 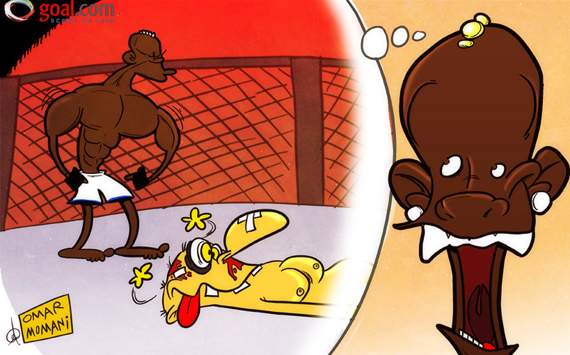