The Reds boss wants a manageable group to work with during his first full campaign at the helm, and has to greatly reduce the size of the current crop

Jurgen Klopp has been unequivocal over the necessity to snip Liverpool’s squad, with the manager stating a 38-player roster is “100 per cent too much” for the new season.

Kolo Toure, Jordan Rossiter, Jerome Sinclair, Joao Carlos Teixeira and Jose Enrique have already departed the club, with the German aware he has to greatly reduce the numbers further.

The Reds are without European commitments next season, and the 49-year-old wants a fit, focused and manageable group to tackle the domestic fixtures.

“All these players that have come back from loans, they are in the squad at the moment,” Klopp said following the 1-0 friendly win over Tranmere on Friday night.

“That’s the situation, but we have to see. My job is to give them the best training I can, and then in the end, we may have to make decisions.

“We will have to make a few decisions, but every club who takes a player from us can be sure he has had two to three weeks of really hard, intensive training in his legs and will be as fit as possible.”

Outgoings are set to rise considerably over the next few weeks. The Reds have accepted a bid of £15 million from Bournemouth for Jordon Ibe, an offer of £5.5 million for defender Martin Skrtel from Fenerbahce, and are in talks with Crystal Palace over the transfer of Christian Benteke, who is valued at £30 million. 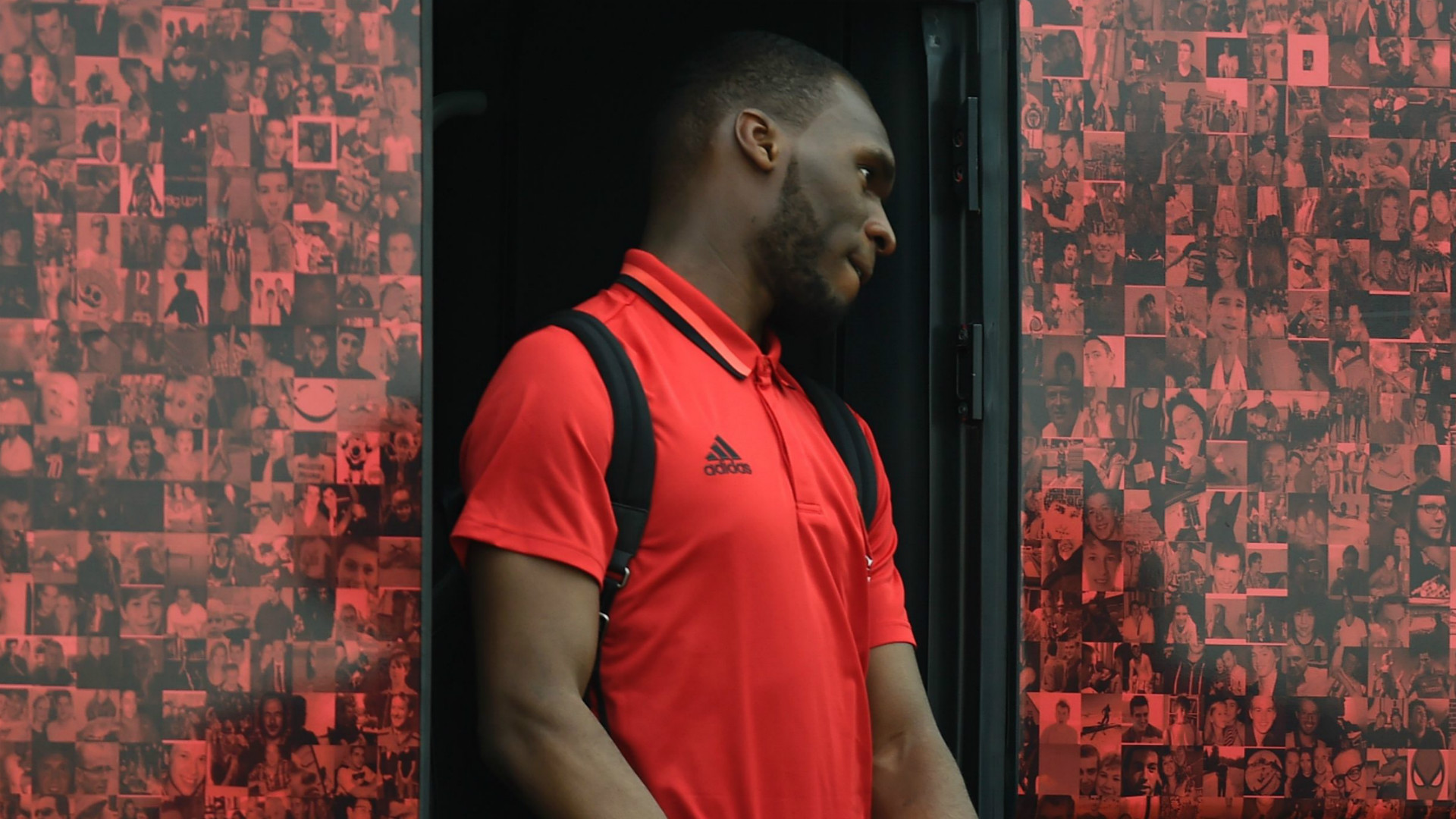 Proposals tabled by Norwich and Bristol City for Sergi Canos, both at £2.5m, have also been given the thumbs up by Liverpool, with the player needing to decide his next destination.

The club have rebuffed an £8m approach for Joe Allen from Swansea, but the midfielder’s former side are expected to up their offer. The Wales international is of interest to Sevilla as well, and won’t be short of suitors this summer.

The Europa League champions are also considering a move for Luis Alberto, who is priced upwards of £7m.

Fellow midfielder and the club’s longest-serving player, Lucas Leiva, has admitted his future is uncertain. 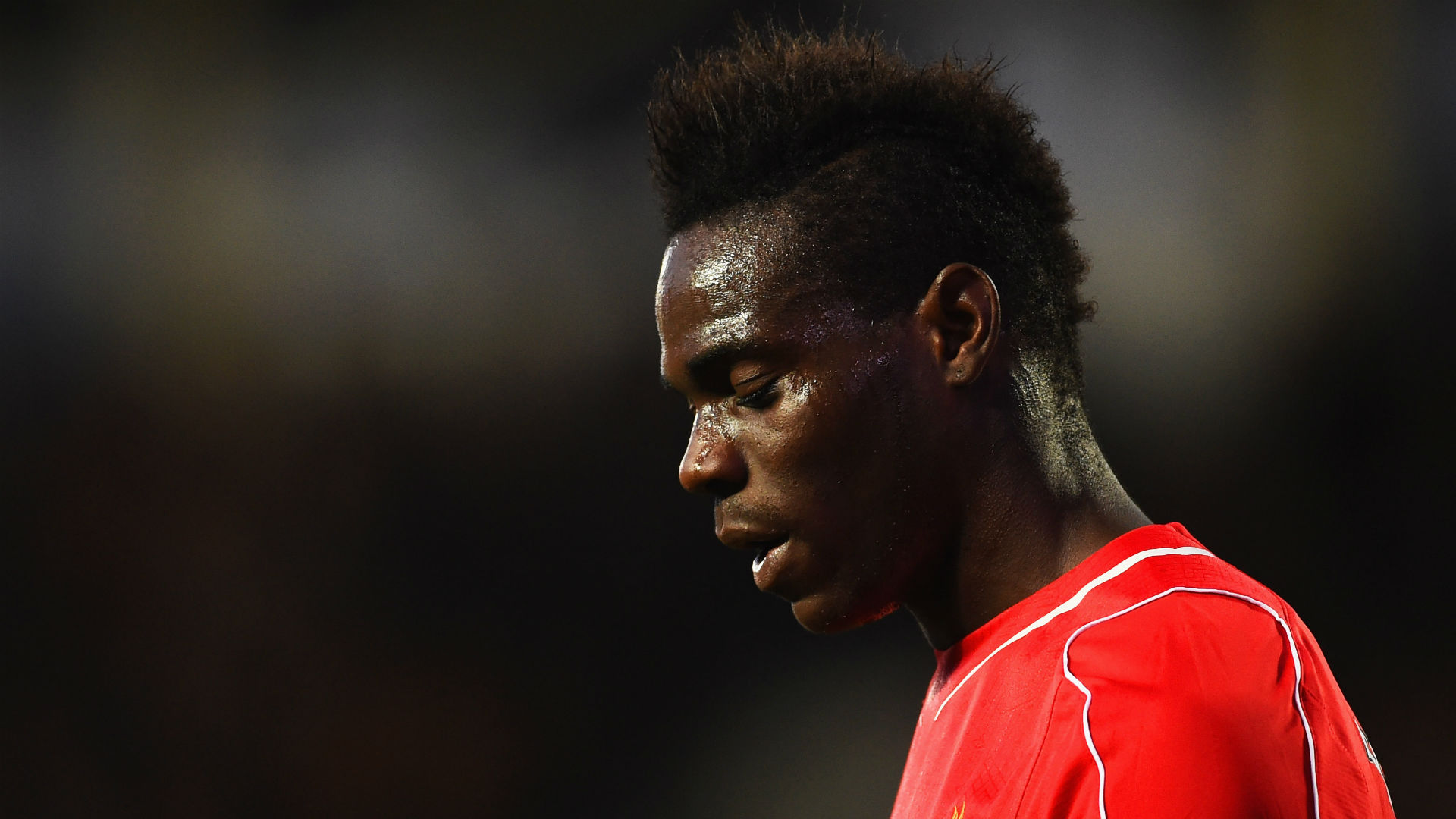 The Reds are also eager to get Mario Balotelli off their books, as his qualities are at odds with Klopp’s ‘full-throttle’ philosophy. The striker was not included in the squad at Tranmere as his Liverpool career nears its close.

There are still question marks over Lazar Markovic, while Andre Wisdom is likely to leave along with Tiago Ilori.

Danny Ward is set to join Huddersfield on a season-long loan, while Adam Bogdan also wants to move on to secure game-time, but could potentially stay on as third-choice goalkeeper.