An initial meeting between the forward and the French club’s senior officials was obstructive to a deal, but a follow-up proved positive as negotiations pressed on

Mario Balotelli’s Liverpool exit is in its final stages with the striker expected to secure a season-long loan spell with Nice, but negotiations have been far from straightforward, Goal understands.

The 26-year-old is due to have his medical in Monaco ahead of completing the switch to Ligue 1, with personal terms still to be thrashed out.

Given Balotelli’s contract expires next summer, a deal will signal the end of his exasperating association with the Reds. 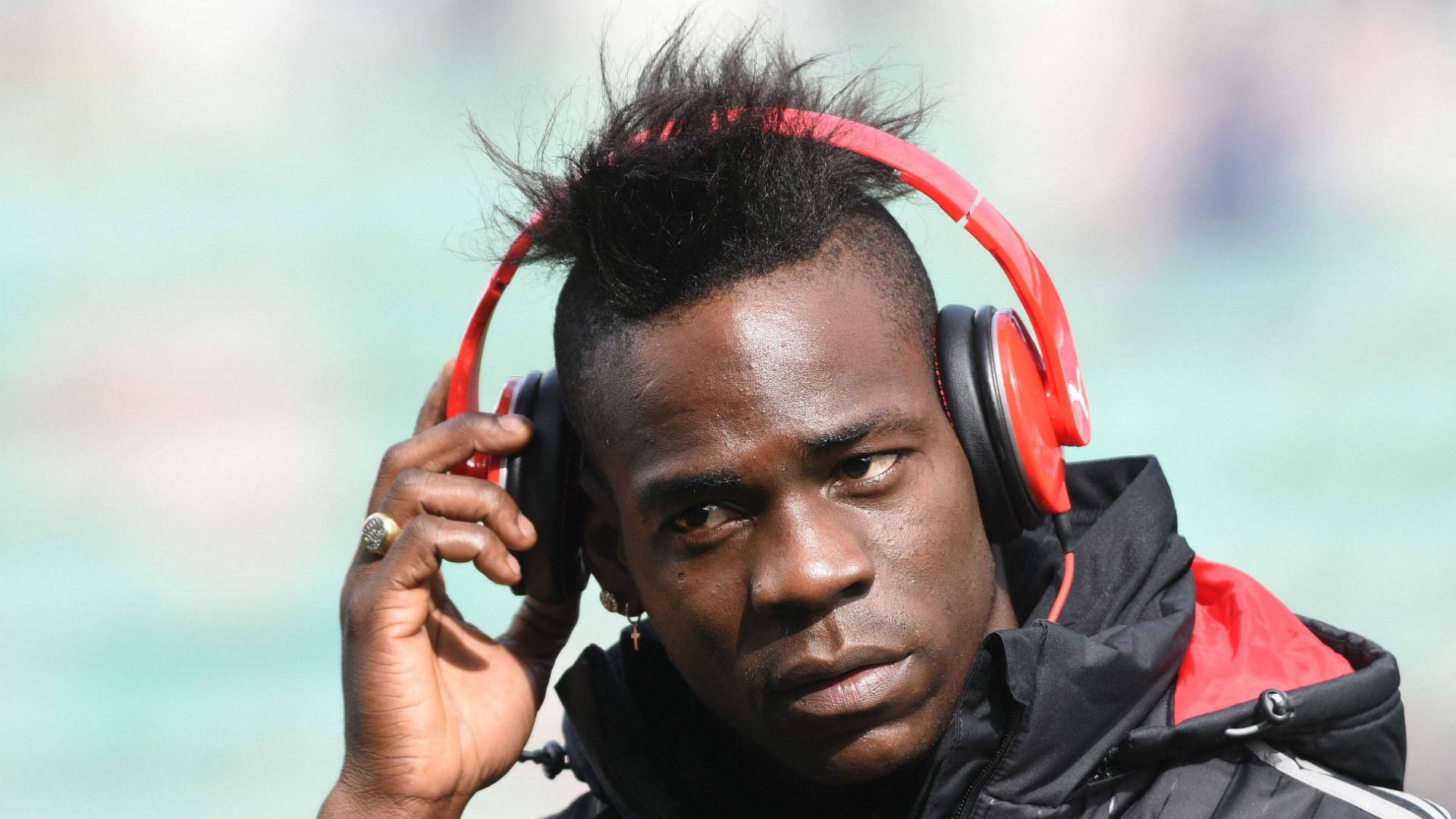 Such a conclusion had not always been clear-cut since the Italian travelled to the south-east coast of France for talks – a development revealed by Goal.

An initial consultation following the Europa League draw last Friday, with president Jean-Pierre Rivere and senior officials, was obstructive to an agreement.

The forward gave off the impression that Nice would be lucky to acquire his talents, instead of displaying a willingness to recalibrate his career at the club. However, a follow-up meeting on Saturday morning proved more productive.

There was also a separate gathering with the coaching staff to determine their thoughts on working with Balotelli. 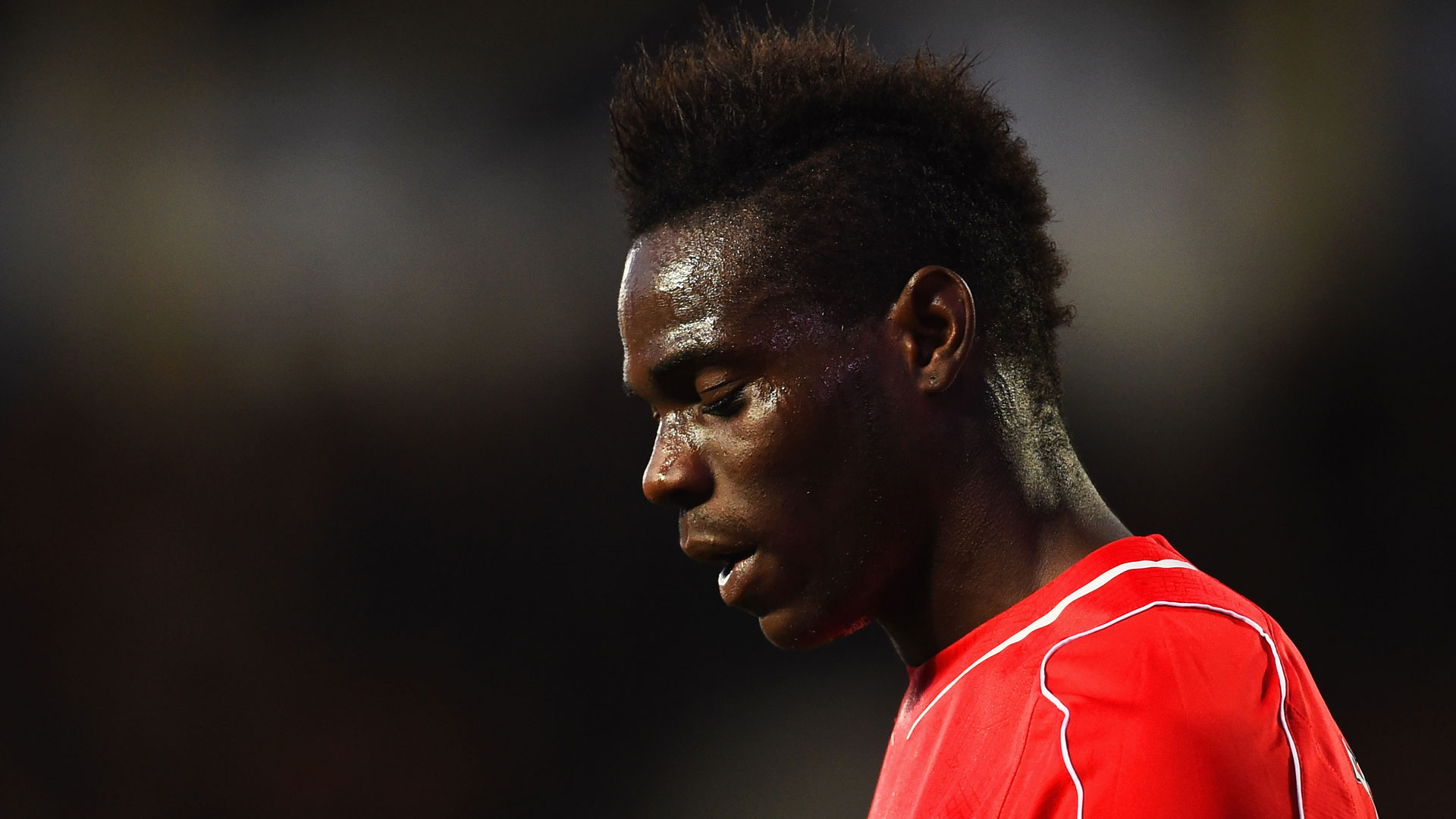 Manager Lucien Favre was against the signing, but his assistants suggested running the rule over the player for a season would not be much of a risk, especially as Nice require a frontman. A vote was held in the affirmative to push on with proceedings.

Common ground on Balotelli’s salary remains the only sticking point currently, with Liverpool not expected to pay any portion of it.

However, Nice are confident of settling the issue soon ahead of confirming the transfer.

Palermo and FC Sion were both also willing to take a gamble on Balotelli, but could not meet the financial implications of a move.

Meanwhile, Mamadou Sakho has rejected the opportunity to join Stoke City on loan after being open to the suggestion.

The defender is aware he will need to depart Anfield to secure regular minutes this season, while also sharpening up both physically and professionally.