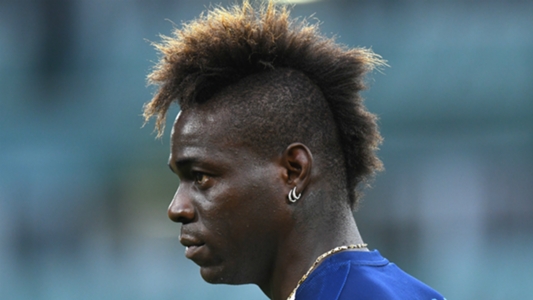 Mario Balotelli would be well suited to a move to Marseille according to agent Mino Raiola, who said the Italian striker can “marry well with the Marseillais mentality”.

Reports have linked the Nice target man with a €10 million switch to Marseille that would bring an end to his two-year spell at the Allianz Riviera.

Balotelli has scored 33 Ligue 1 goals in 51 appearances for Les Aiglons, but Nice slumped to a disappointing eighth-placed finish in the 2017-18 season.

Marseille, meanwhile, finished fourth and reached the Europa League final under head coach Rudi Garcia, and Raiola told RMC that a move to OM could be on the cards.

“We have good relations with Marseille, I know the director very well,” said Balotelli’s agent. “We’re going to see – it’s too early.

“Mario is an emotional player, he always gives 100 per cent. He can marry very well with the Marseillais mentality, that’s for sure.

“The Marseillais are like that, they are hot. Mario is hot. We’ll see.”