Mario Balotelli will not be sold in the January transfer window, Nice president Jean-Pierre Rivere has said.

Rivere spoke earlier in December about the difficulty in being able to hold on to the Italian without the money provided by European football as Nice sit sixth in Ligue 1, two spots shy of a Europa League spot.

Additionally, Balotelli himself admitted that he is hoping to get back to a top-level club when his current deal comes to an end, having rebuilt his reputation in France after failed spells at AC Milan and Liverpool.

Rivere, however, had made it clear that Nice will hold on to the striker for as long as they can and ruled out a January exit for their star man.

“No. It’s impossible,” the president said in an interview with Nice-Matin.

“We can’t even consider it. You know his importance. Thanks to his performances, he gained a financial value one year and a half before his contract ends. 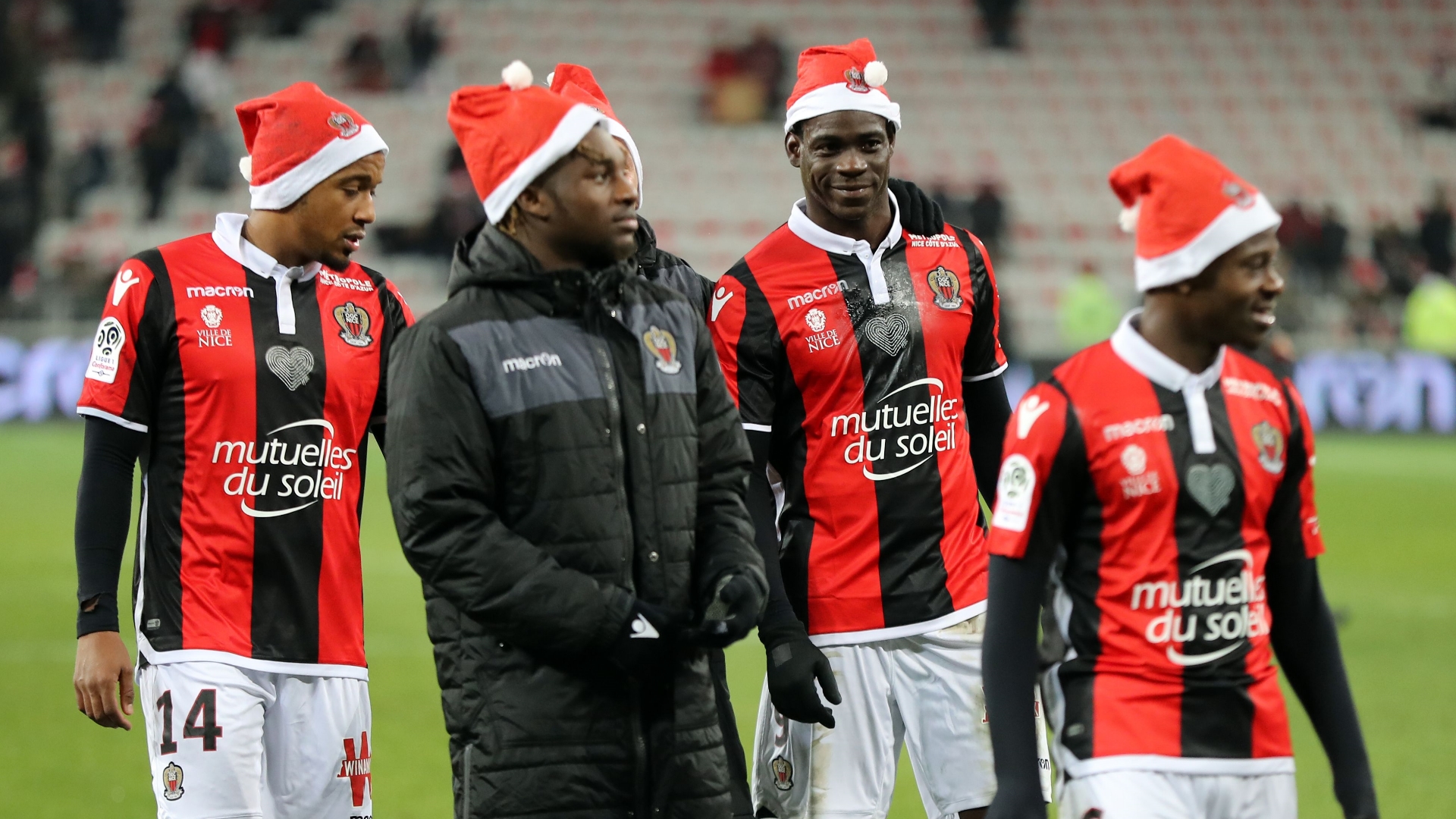 “That’s not what we are looking for regarding Mario. We want him to lift the team higher.

“It’s actually a nice story. It’s comforting to see that we do not make only mistakes.”

The Nice chief also took time to address rumours that had arisen regarding coach Lucien Favre during a testing time for the club in October, stating the 60-year-old was never in any real danger of losing his job.

“We never doubted Lucien,” he said. “It’s false. We never threw him to the wolves.

“When you know you’re dealing with the right guy to fix the issues there’s no reason to flinch. You just have to be united.

“We were and we made it together in the end. We did everything we had to do in order to keep the house from cracking.”