Mario Balotelli may be enduring a tough time at Nice, but a January departure is not guaranteed as Patrick Vieira says “nothing is impossible” for the enigmatic Italian.

Having enjoyed a productive two years in French football following his arrival as a free agent in 2016, the 28-year-old has endured a testing third season.

He has taken in just 10 appearances during the 2018-19 campaign and is yet to open his goal account.

Those struggles, and questioning of his attitude from manager Vieira, have sparked talk of an impending exit.

Balotelli has been granted time to “think about his future”, having not figured in Nice’s last four games, with an extended break offered to him after the festive period.

Vieira is, however, leaving the door open for a player he has criticised at regular intervals, with the former Liverpool and Manchester City still under contract until the summer. 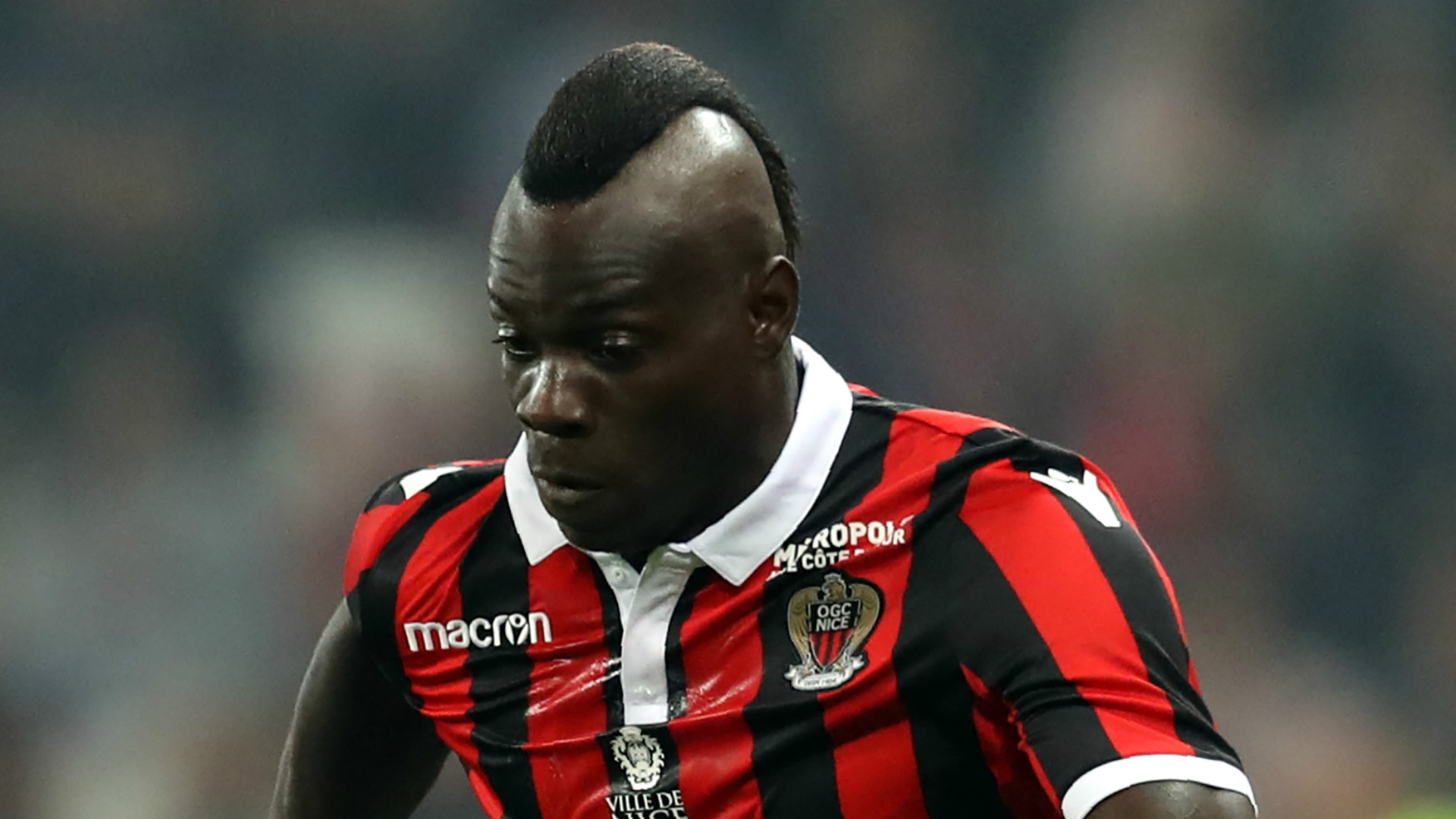 “He’s in a situation where he needs to think about his future in terms of what he wants to do and his options.

“We’re waiting for him to come back to know what he wants to do.

Balotelli had previously netted 18 times in his debut campaign with Nice, before raising that goal tally to 26 across all competitions last season.

Those exploits sparked considerable interest in his services during the summer transfer window of 2018, while also earning him a recall to the Italy squad under Roberto Mancini.

He has, however, been unable to maintain those standards, with his career to date having been one of peaks and troughs as he struggles to truly fulfil his undoubted potential.