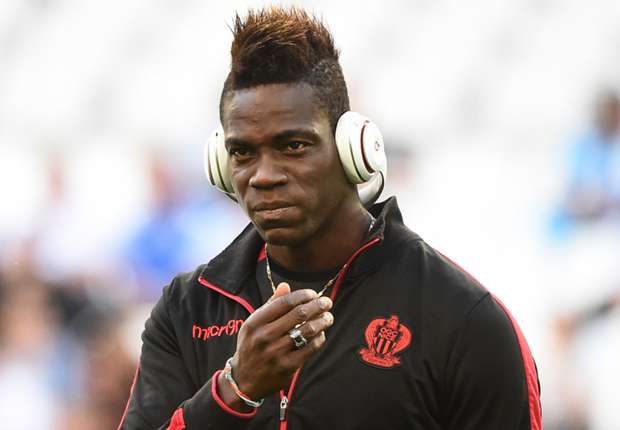 Mario Balotelli wants to stay with Nice and is ready to take a pay cut to ensure that he can, according to president Jean-Pierre Rivere.

Balotelli arrived with the Ligue 1 side last August on a free transfer from Liverpool, though his contract with the club is due to expire next week.

After scoring 15 goals last season for the side that finished third in Le Championnat, the Italy international wishes to stay on the Cote d’Azur, despite interest from Marseille and Turkey.

“I will only say two or three things on Mario,” he said on Thursday. “The first is that the player wants to stay in Nice. Afterwards, he’s ready to make financial efforts to continue to work with us.”

The 26-year-old has had an unsettled career, playing at five different clubs since 2010. Reports suggest, however, he is ready to commit his next two seasons to Nice, with a monthly salary in the region of €450,000.