Crying doesn’t make you any less of a man. Sometimes, football can be the cruellest of games, taking players to within moments of glory only to snatch it from them without so much as a warning; other times it can be frustration boiling over at an inept performance or things just not going your way.

That was certainly the case for AC Milan’s Mario Balotelli, who was reduced to tears on Saturday night after being substituted for Giampaolo Pazzini.

The 3-1 defeat was perhaps a microcosm of Milan’s season with the Rossoneri struggling to find their best form, and the pain, frustration and emotion clearly being felt by one of their under-performing stars.

But there are some incidents that live longer in the memory, those rare occasions when a change of fortune creates a moment of genuine despair for an unfortunate individual. It could be argued that of any sport, it is only football that produces moment of raw despondency such as these.

But disaster struck. Ronaldo’s knee collapsed from underneath him on the Stadio Olimpico turf, prompting the striker to scream in agony as he clutched the injured limb. Tears flowed as he was stretchered off, and despite going on to win the World Cup in 2002 and feature for Real Madrid, some argue that the prolific goalscorer was never quite the same again. The enigmatic figure let his emotion get the better of him again earlier this year, when he officially announced his retirement from the game. 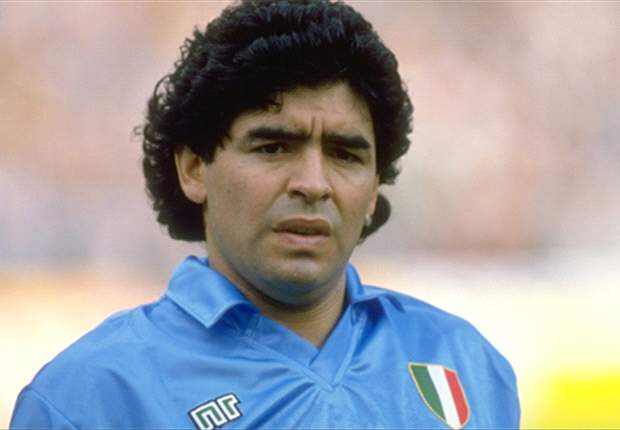 Soon to be known as one of the game’s greatest ever players, a 17-year-old Pele burst onto the scene in the World Cup in Sweden, and his efforts culminated in a pair of stunning goals in the final against the host that gave the Selecaso their first ever crown. Pele was then thrust upon the shoulders of his team-mates and paraded around the pitch, with the player unable to contain himself nor appreciate the gravity of his actions. A star was well and truly born on that afternoon.