Though Giampiero Ventura called on two goalless strikers in his most recent Italy squad, the in-form Nice forward is not bitter

Mario Balotelli says continued snubs from Italy coach Giampiero Ventura will only make him strive for even better performances with Nice.

Messi the best player of the last 10 years

Balotelli has scored seven goals in nine games for Nice, since leaving Liverpool for the south of France on transfer deadline day.

His impressive form has helped Lucien Favre’s side to the top of Ligue 1, ahead of powerhouses Paris Saint-Germain and Monaco.

However, Balotelli remains without an international cap since the 2014 World Cup, with Ventura partnering Serie A’s top-scoring Italians, Andrea Belotti and Ciro Immobile, in attack against Liechtenstein. 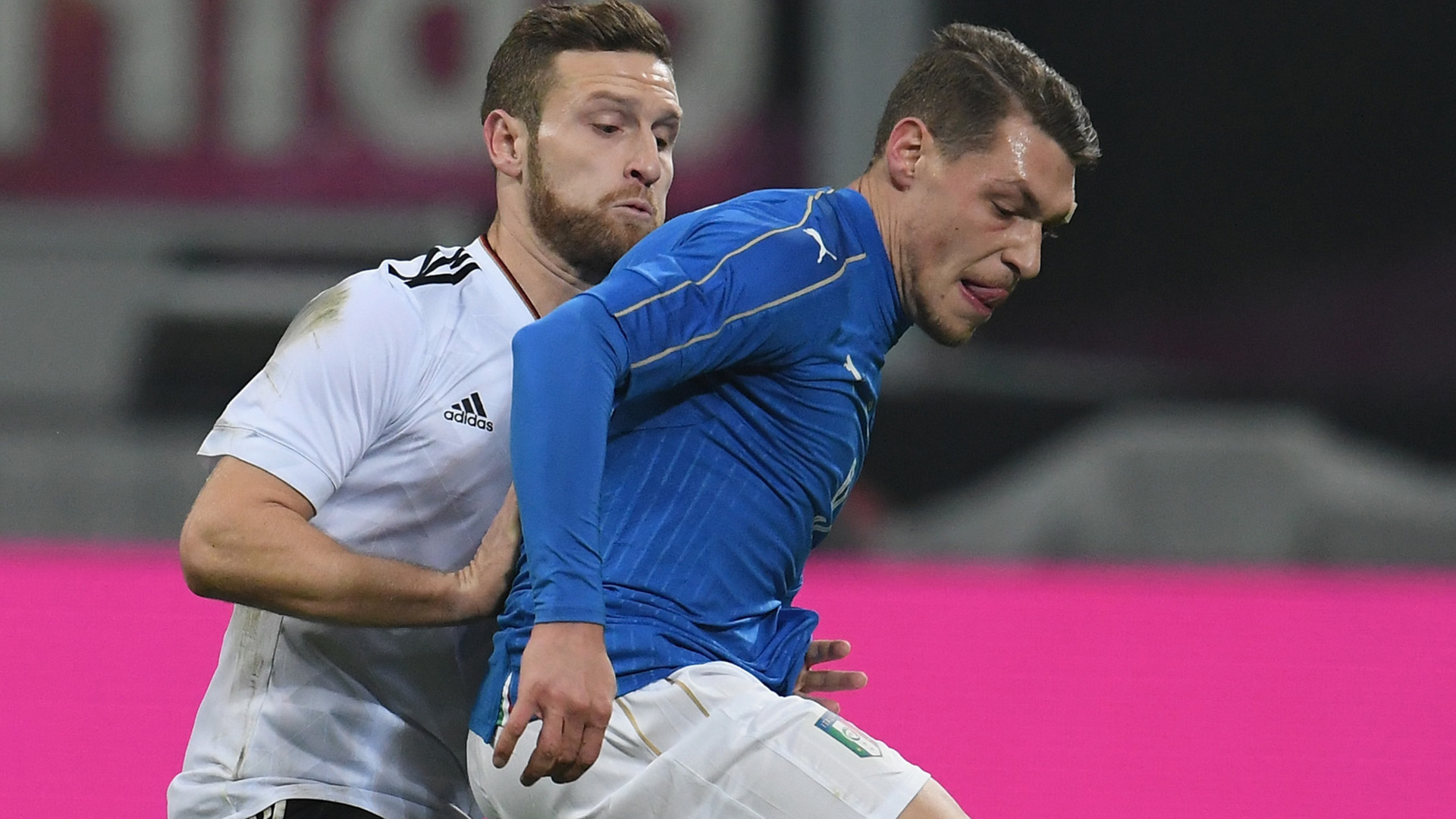 Simone Zaza and Lorenzo Insigne, without a goal between them for West Ham and Napoli this term, were the back-up strikers in Ventura’s most recent squad, but Balotelli is not bitter about his exclusion.

“If I am ok, I can play anywhere,” Balotelli told Sky Sport ahead of Italy’s friendly with Germany at San Siro on Tuesday.

“If I haven’t been picked with Italy, it means that I must do more. Tonight I haven’t picked myself but I will only go as a fan. Then I will talk with Ventura and we will see.

“If he hasn’t picked me, he will have his reasons and that’s not an issue.

“I am working and I keep focusing on my club.

“When he picks me I will be happy. But today there’s no problem, there will be somebody who is fitter or better than me. Belotti is good, he is scoring and he deserves to be there.”