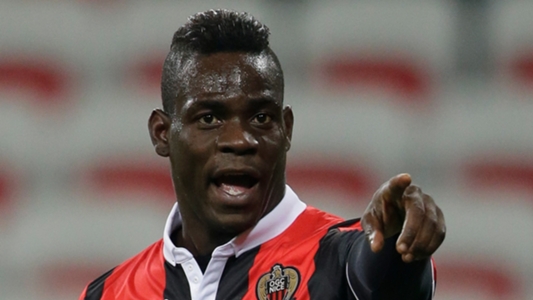 Mario Balotelli failed to report for the first day of pre-season training at Nice – new head coach Patrick Vieira’s first in charge of the club.

The Italy international has been strongly linked with a move away from the Allianz Riviera this summer, with Marseille persistently linked with a player who has previously indicated his desire to return to his homeland.

Former Arsenal midfielder Vieira has admitted that he expected the 27-year-old striker to be present along with Alassane Plea, who was also absent, albeit with reports suggesting he had airline trouble.

“It was planned that all the players would be here,” Vieira told the media. “Unfortunately, these two were not present. We will try to understand why.”

He went on to explain that Balotelli had not asked for an extra day off.

“He was expected here today,” the new coach confirmed. “He was not here and it was not planned.”

Vieira, meanwhile, offered a cryptic response on the player’s future.

“My desire is to keep all the players who want to be part of the project,” he said.

Balotelli has scored 33 goals in 51 Ligue 1 appearances since moving to France and earned his international place back under Roberto Mancini before the summer break after an absence of close to four years.