The forward’s agent has dismissed reports suggesting he offered the player to the Super Lig side, while the Reds do not plan on starting the new season with him

There have been no discussions with Besiktas over Mario Balotelli, but Liverpool are hopeful the striker will secure a move away from Anfield this summer, Goal understands.

Several Turkish media outlets reported last week that negotiations had taken place between the 25-year-old’s agent Mino Raiola and the Super Lig side. 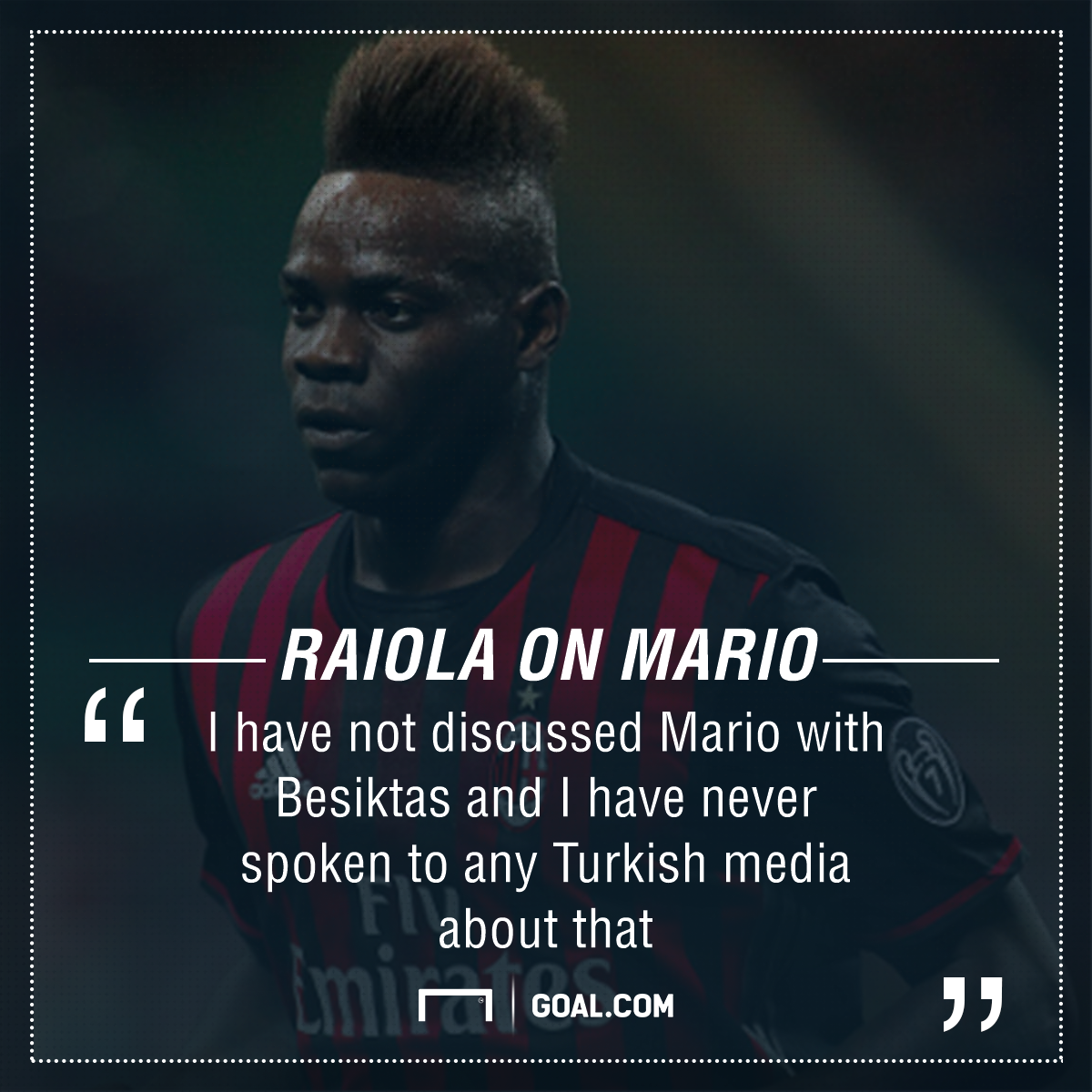 Quotes were attributed to him stating he had “offered” Balotelli to Besiktas and he was “quite sure the transfer would happen.”

However, Raiola told Goal: “I have not discussed Mario with Besiktas and I have never spoken to any Turkish media about that. I said last year they are the worst for writing lies and that is again the case.”

The Istanbul club’s sporting director Erdal Torunogullari also quashed talk of a move for the forward, saying: “We’re not even interested! Our priority is to hold on to Mario Gomez.

“This month will be decisive, everything depends on him [Gomez]. Only then will we decide what to do.”

When asked if Balotelli had any potential destinations to ponder, Raiola added: “His option now is Liverpool, and that is a great option.”

However, the Reds have no designs on starting 2016-17 with the Italian as a member of their attack. Daniel Sturridge, Divock Origi, Danny Ings and Roberto Firmino can all lead the line in Jurgen Klopp’s full-throttle approach. 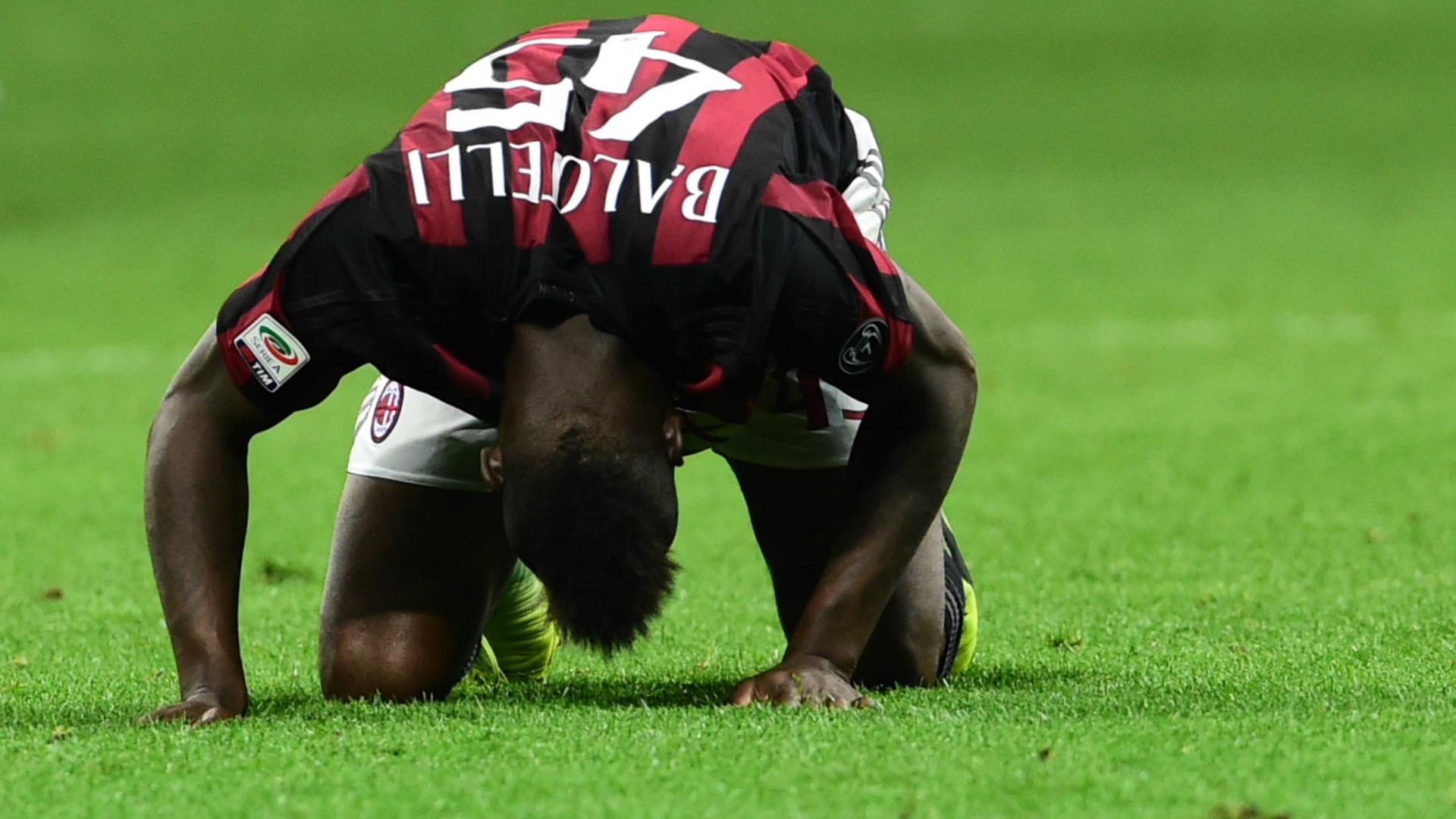 Christian Benteke may move elsewhere to secure a regular starting spot, and similarly, Balotelli would not command a place in the German’s first 11.

In April, the player also admitted: “I wasn’t happy at Liverpool and I don’t want to return there.”

The best option for all parties would be for the three-time Serie A winner to find a new club, and while there have been no official approaches for him as yet, it is understood Italy could once again provide the most viable solution.

Sampdoria have shown an interest in reviving Balotelli’s career, but have flagged his hefty wages – around £90,000 a week – as a massive deterrent.

Lazio, who looked set to appoint Cesare Prandelli as their new coach, were open to sanctioning a deal for him.

The former Italy boss had a largely good relationship with the hitman while in charge of the national team. Balotelli was one of the stars of Euro 2012 under Prandelli, and while the pair clashed during the Azzurri’s disastrous 2014 World Cup, the coach told Tutto Mercato: “He’s not difficult to manage at all. 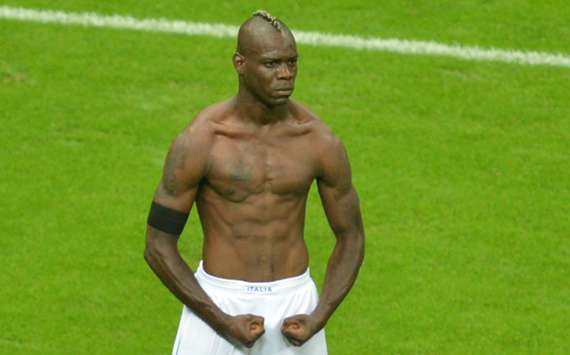 “That’s because he’s not a bad lad, nor an uncontrollable footballer.

“I’ve always believed that he has huge technical potential, but clearly football is not a priority for him and therefore he’s been lacking motivation.”

Lazio, however, are now expected to confirm Marcelo Bielsa at the helm.

Despite Balotelli’s unsuccessful loan spell at Milan last season, there is still a feeling that he could thrive at the right club and under the right guidance in Serie A.

There has also been strong interest in the Palermo-born man from China, and Liverpool will work with his camp to source a switch that suits the club and Balotelli ahead of the new season.