Mario Balotelli could be set for a shock reunion with AC Milan after Adriano Galliani confirmed the club have made a loan offer for the striker.

Goal understands that the Liverpool flop met with Rossoneri boss Sinisa Mihajlovic on Saturday to discuss a potential loan to San Siro, 12 months after departing for Anfield.

Balotelli and Mihajlovic worked together earlier in the 25-year-old’s career when the coach was an assistant at Milan’s rivals Inter, and the former defender is prepared to offer a lifeline to the striker, who has been frozen out at Anfield. 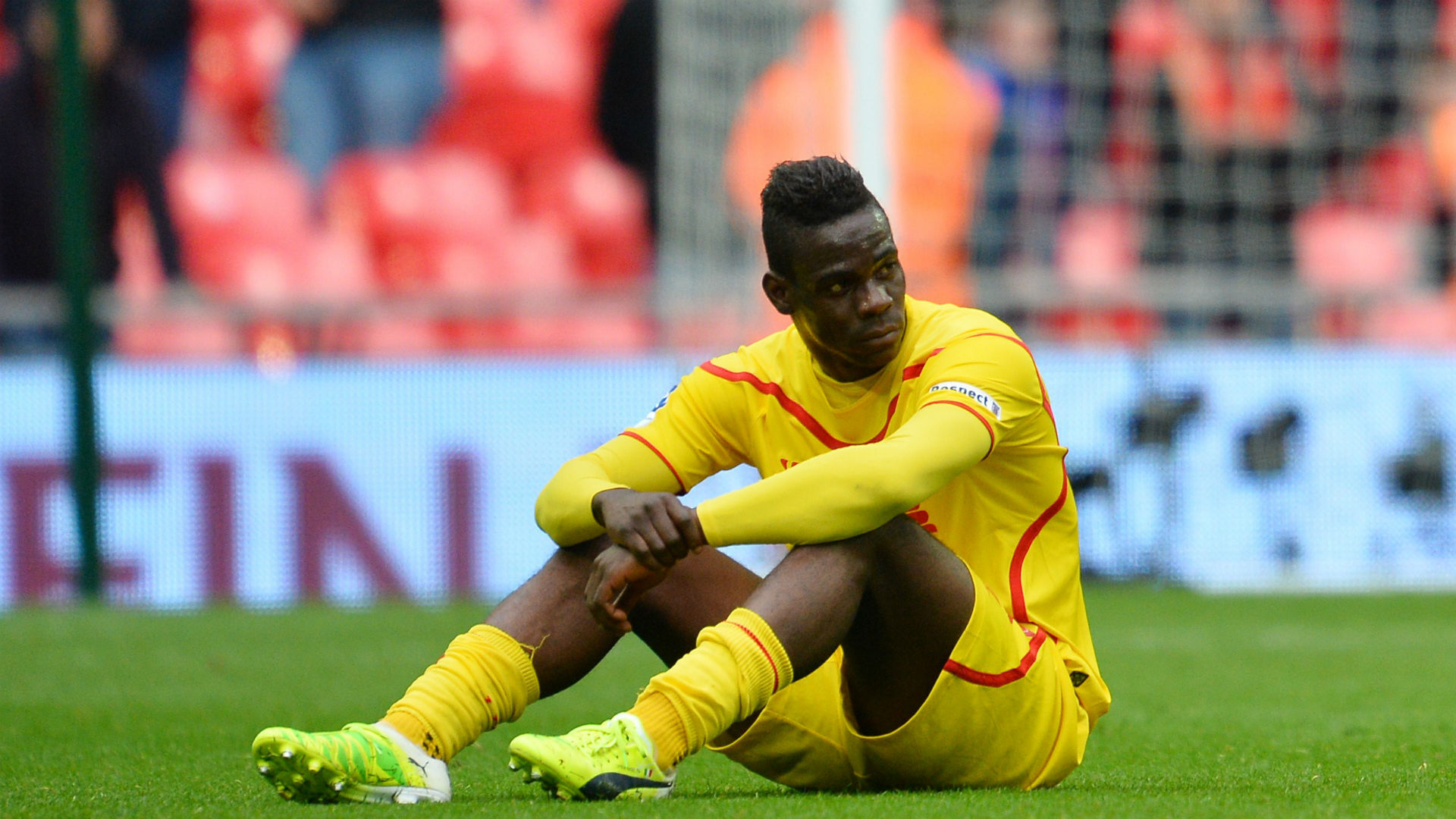 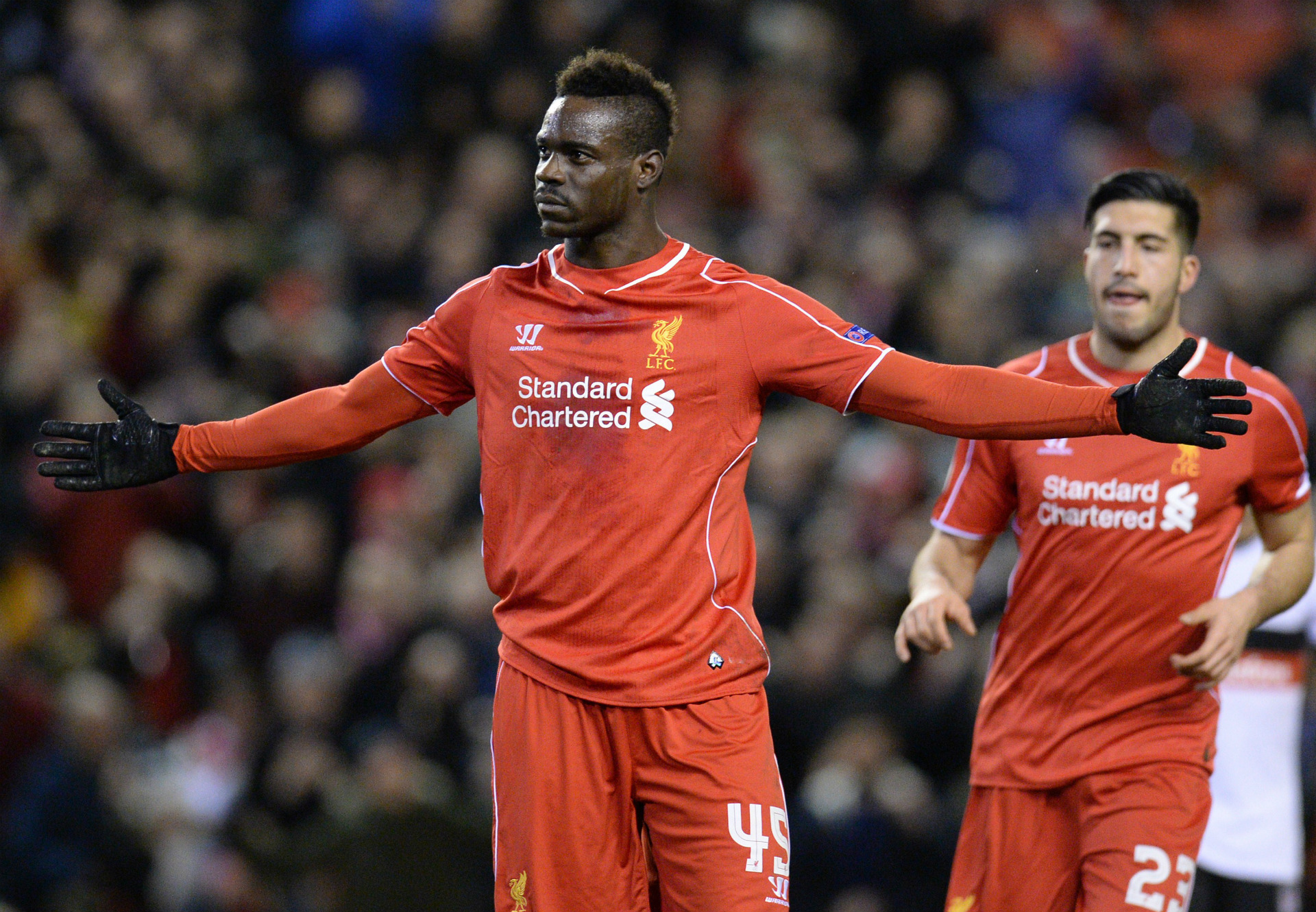 Milan desperately wanted Zlatan Ibrahimovic to return this summer but Paris Saint-Germain’s refusal to sell their star striker has seen club CEO Galliani searching for alternatives, with the 71-year-old confirming that they are negotiating with Liverpool over a loan deal.

“We are dealing with Liverpool,” he told Mediaset. “There’s no agreement with them about the how much of his wage wage we should pay, but we’re still talking with them.

“Balotelli convinced us to get him back, he is aware that we’re giving him his very last chance.”

Taking Balotelli on a season-long loan would mean Milan could evaluate whether they want to keep him or offer Ibrahimovic a contract once his deal at Parc des Princes expires next year. 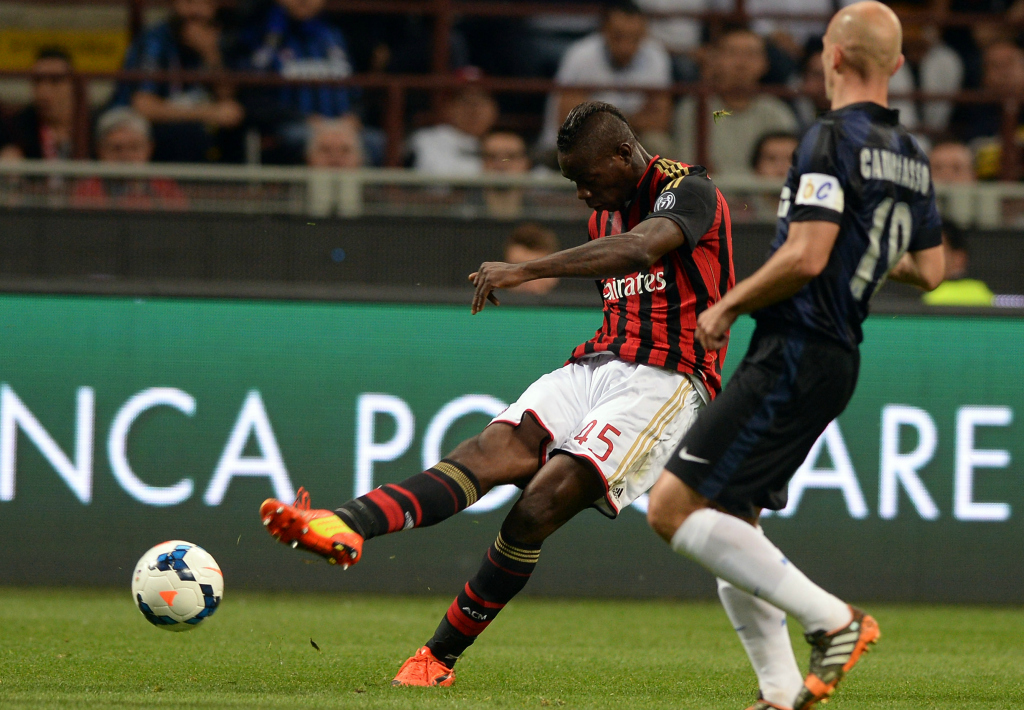 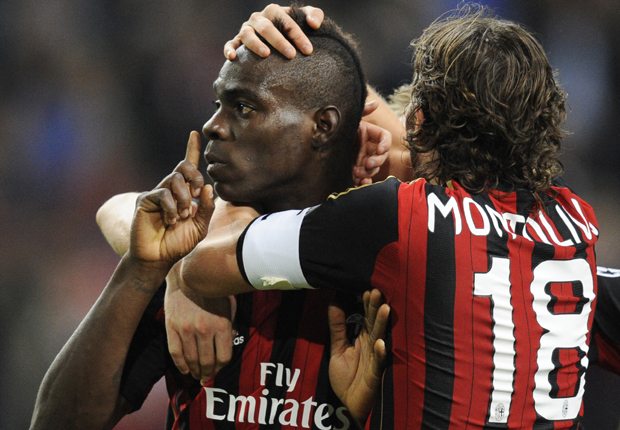 Goal understands that Balotelli is currently in Italy having been given the weekend off by Liverpool. And while there is no truth to reports Balotelli will be paid a six-figure loyalty bonus by the Reds should he remain at the club beyond August 31, they are understood to be keen to explore options to offload the player. 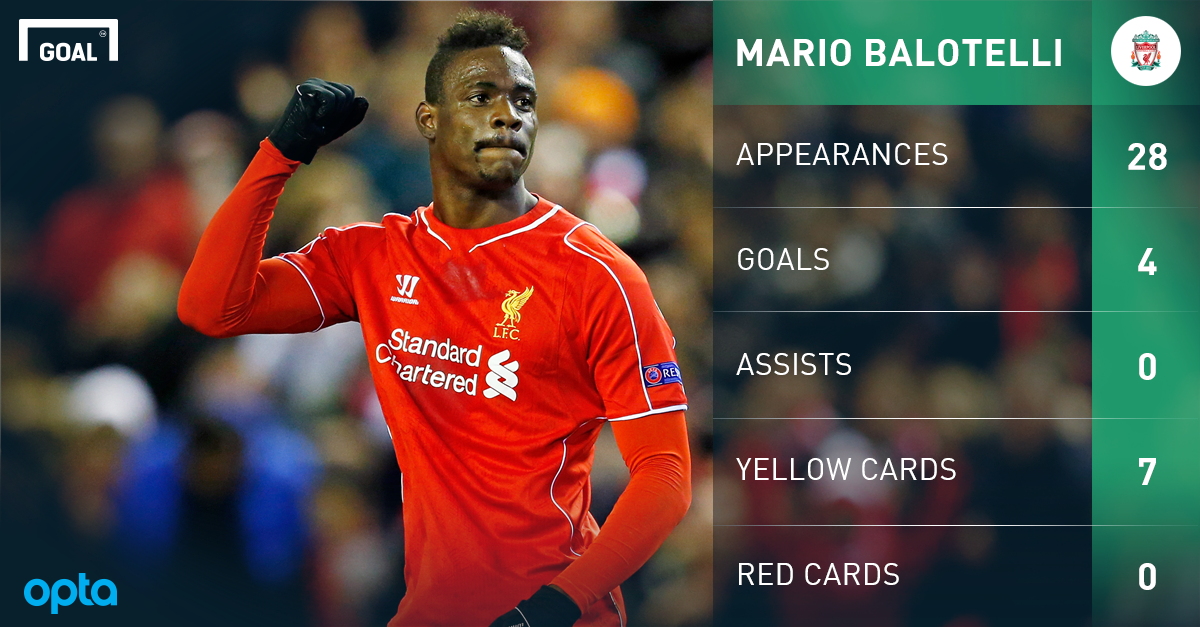 Galliani admitted the club are looking to rekindle the love affair with the attacker who has supported the Rossoneri since childhood.

“Certain loves never die,” he told Sky Sport. “They draw enormous circles and then they come back. Club president Silvio Berlusconi and I are two romantics.”

Balotelli spent 18 months as a Milan forward before joining Liverpool for an estimated £16 million – roughly the same amount Milan bought him for in January 2013 – in the aftermath of the 2014 World Cup.