Gianluca Vialli, the former Italy and Chelsea striker, has died aged 58 after a long battle with pancreatic cancer.

Vialli was first diagnosed with pancreatic cancer in 2017 and then for a second time in 2021, shortly after Italy’s Euro 2020 triumph.

He left his role with Italy in December, citing his need to undergo treatment for the disease.

Vialli played for Cremonese, Sampdoria and Juventus in the 1980s and 1990s before joining Chelsea in 1996.

In 1998 he became player-manager of the Blues following the departure of Ruud Gullit and that year led the club to glory in the League Cup, UEFA Cup Winners’ Cup and UEFA Super Cup.

Vialli finished his playing career at the end of the 1998-99 season to focus on management and Chelsea would win the FA Cup and Charity Shield in 2000 under the Italian, before he was sacked early in the 2000-01 season.

Vialli played 59 times for Italy, scoring 16 goals, and had most recently been the national side’s head of delegation. As part of Italy’s back-room staff, the Azzurri won Euro 2020 with victory over England at Wembley in July 2021.

The Italian Football Federation said all this weekend’s matches under its jurisdiction will be preceded by a minute’s silence to honour Vialli’s life. 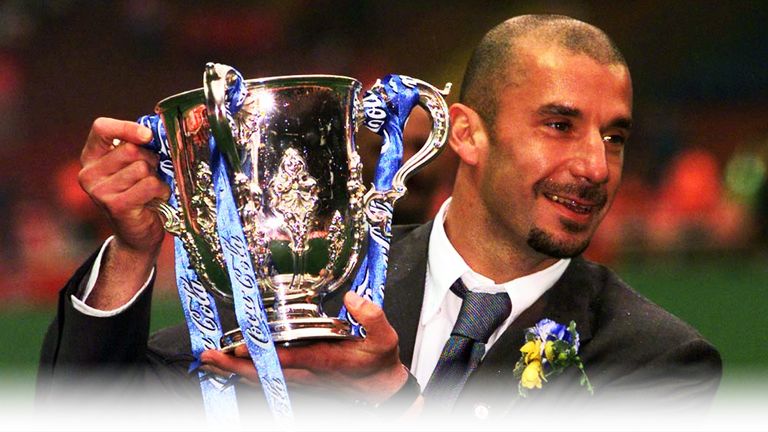 Premier League managers pay tribute to Gianluca Vialli following his sad passing on Friday at the age of 58.

Chelsea: A legend to all of football

Vialli joined Chelsea in the summer of 1996, shortly after captaining Juventus to Champions League glory.

The club called him a “Chelsea legend…loved by fans, players and staff at Stamford Bridge”.

Chelsea chairman Todd Boehly and co-controlling owner Behdad Eghbali said in a statement: “This is truly an awful day for Chelsea Football Club. Gianluca’s legend will live on at Stamford Bridge. His impact as a player, a coach and most importantly as a person, will be forever written across our club’s history.”

Former club Sampdoria, where Vialli played for eight years between 1984 and 1992 making over 200 appearances, relayed a simple goodbye message on their club’s Twitter account, calling him “one of us”.

Juventus: Such an intense sense of loss

“We have always been with you, Gianluca,” a statement read on Juventus’ official website. It continued: “Ever since you arrived in 1992, when it was love at first sight.

“We loved everything about you, absolutely everything – your smile, you being a star and leader at the same time, on the pitch and in the dressing room.”

Current Watford manager Slaven Bilic said, in tribute: “It’s a sad day. He was part of our club and the club should be proud that one of football’s legends was with Watford.”

Martin Tyler: Vialli is an icon that was respected 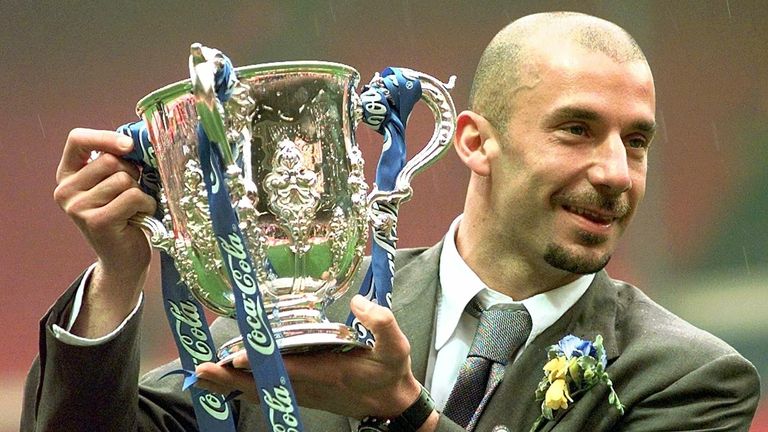 Sky Sports’ Martin Tyler shares his thoughts on the death of Gianluca Vialli.

Sky Sports football commentator Martin Tyler says Vialli was an icon, particularly among the players he played alongside, and that respect translated into his years as a coach and manager.

He said: “He had the character to deal with difficulties. He was so much an icon for players [at Chelsea], most of whom had played with him.

“They respected him and really cared about him so much. He was the sort of guy you would really go into battle for – the trophies won proved that.” 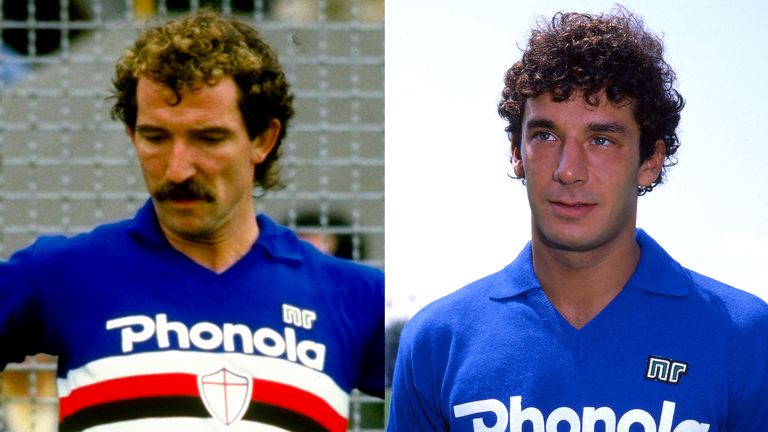 Graeme Souness describes his former team-mate Gianluca Vialli as a ‘special person’, following his sad passing at the age of 58

Sky Sports pundit Graeme Souness paid tribute to his friend and former Sampdoria team-mate: “I can’t tell you how good a guy he was. Forget football, he was just a gorgeous soul, he was a truly nice human being.

“I went to Italy when I was 31 years old and he was 20 and he was just fabulous to be around. He was such a fun-loving guy, full of mischief, he was such a warm individual and a fabulous player.”